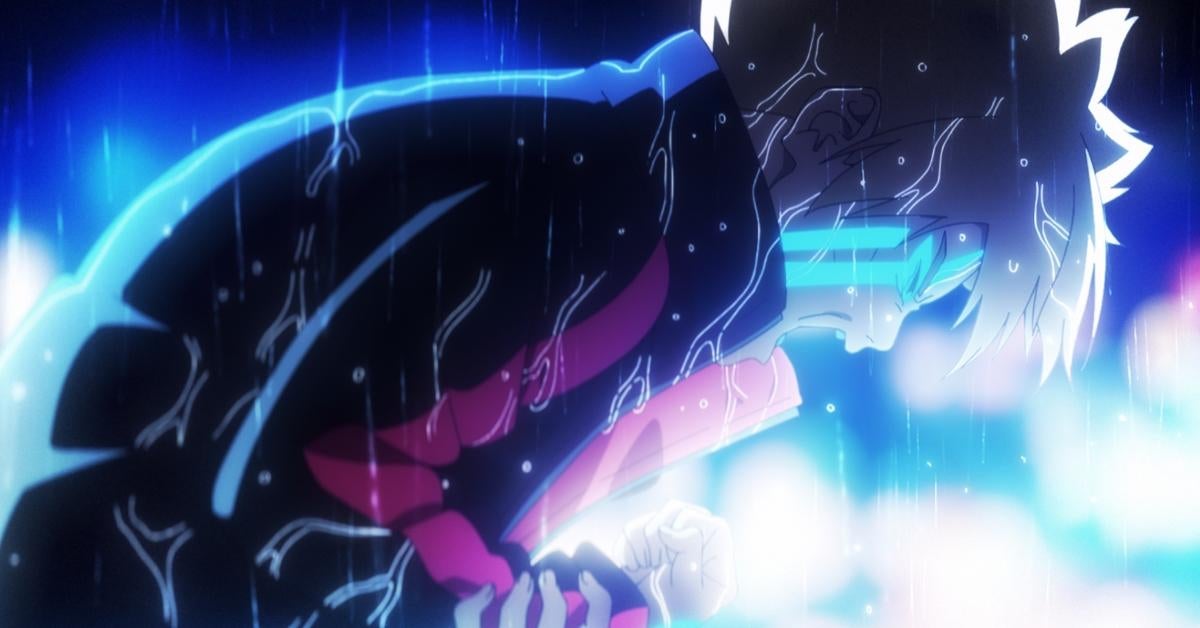 The Naruto franchise currently has fans shook like never before! That’s because the latest chapter of the Boruto: Naruto Next Generations manga has revealed a stunning death – one that arguably is a game-changing loss for the entire series. In fact, the latest death in Boruto has fans in such disbelief that they can’t accept that it’s real – and they may have good instincts in that regard. Like so many other instances in the Naruto franchise, this “death” in Boruto will likely end up being a major red herring, and we already know that – now let’s explain why:

The latest chapter of Boruto‘s manga sees the epic standoff between HIdden Leaf and Kara’s second wave unfolding. Boruto’s body has been (re)possessed by the essence of Momoshiki Otsutsuki, who is gunning for Naruto; Kara cyborg Code is holding Shikamaru in a death grip, to keep Naruto in the crosshairs, while Boruto’s “bro” Kawaki has reactivated his Karma mark, to unleash a power that can take down Momoshiki.

Long (manga) story short, the battle between Momoshiki-Boruto and Kawaki climaxes with Boruto managing to wrestle back control of his body from the Otsutsuki parasite. Having Momoshiki threaten his loved ones for the third time makes Boruto reach a stunning decision: there’s only one option left to end this threat – a “last resort” option that he and Kawaki came up with. That’s when Kawaki punches a huge hole right through Boruto’s chest!

Many chapters ago – in the interim between the end of the Isshiki Arc and the beginning of the Code Arc – Boruto and Kawaki had an important conversation. The boys brainstormed on ways to get rid of Boruto’s Karma seal and rid the threat of Momoshiki for good, with Kawaki swearing to make it his personal mission. Well, one rule of the Otsutsuki Clan’s resurrection system through Karma is obviously that the target host body has to be alive; if the host body dies, it would logically cause the Karma mark to deactivate. Ergo, Boruto and Kawaki’s plan would seemingly hinge on Boruto “dying” to the point of losing his Karma mark, and then being resuscitated.

The series has laid the clues out for this twist: Boruto’s body is mostly Otsutsuki now, and Karma allows a user access to the entire vast history of Otsutsuki knowledge and skills. Advanced durability and healing are definitely possible – and with added tinkering by Kara’s defected scientist Amado (like those mysterious pills), Boruto may have enough hold over his Otsutsuki side to come back from this fatal injury. There’s also a lot of question about what kind of “download” process Boruto’s Karma will have upon his death, which could provide an alternate route to him cheating death.

Whatever the method may be, we know that Boruto is going to survive this. Like always, the opening flash-forward of the Boruto series keeps the outcome somewhat inevitable, because we know that both Boruto and Kawaki will reach teenage age, with more and more emerging context suggesting that their pivotal battle will use the powers of their respective Karmas – without any Otsutsuki influences.

Boruto’s “death” may turn out to be one of the final key moments that puts us on course to that fate.