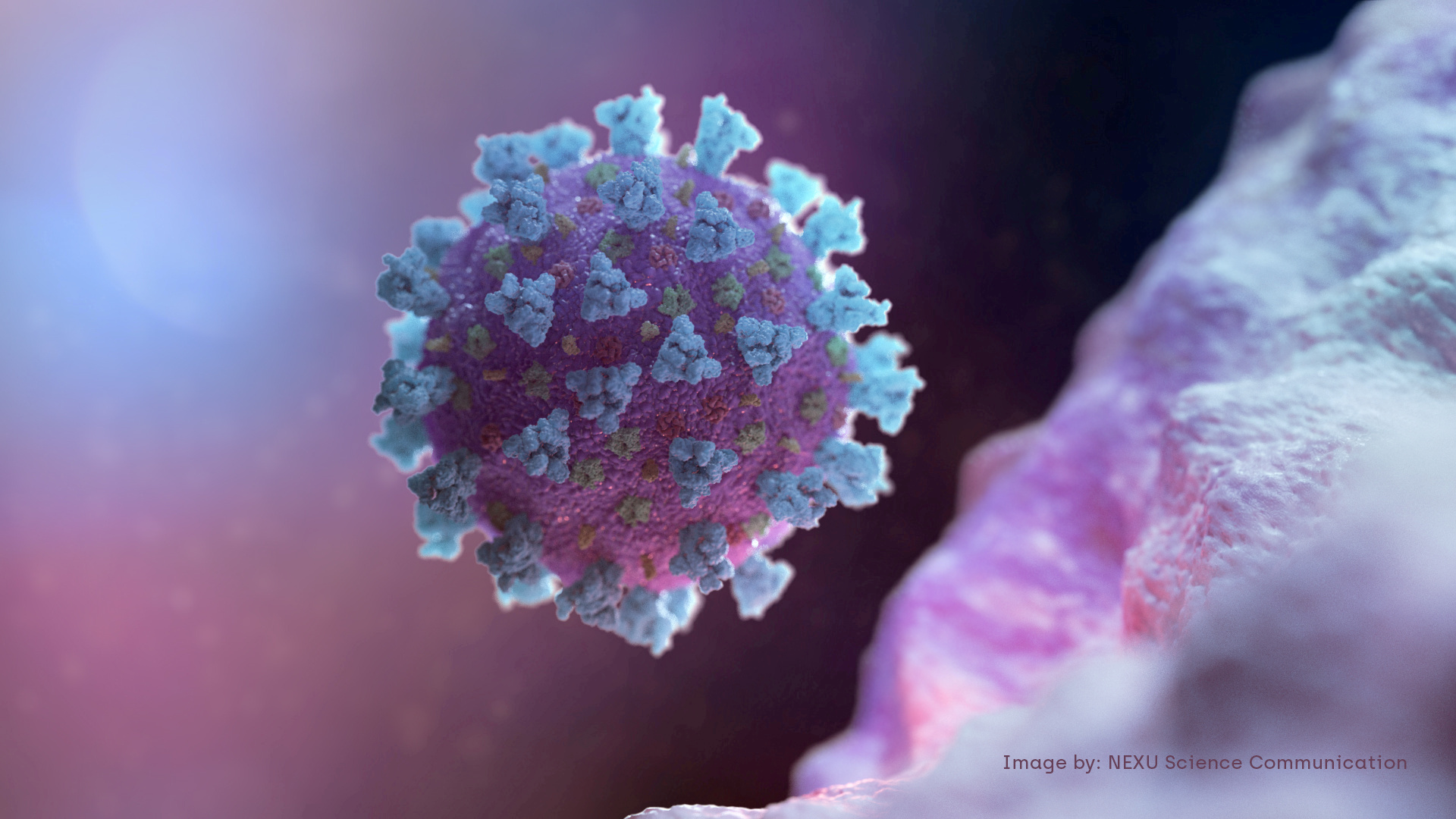 IT is normal to feel a bit fuzzy-headed and tired in the days and weeks following a bad bout of Covid, like you would with flu.

But in some cases, it appears the virus may actually bring about a serious and potentially deadly brain disease.

A new study has revealed the risk of developing Alzheimer’s disease almost doubles in older people for up to one-year after having Covid.

The research, from Case Western Reserve University in the US, found people over 65 are between 50 to 80 per cent more likely to develop the brain disease after catching Covid than those who don’t.

Experts do not know if Covid itself triggers the disease or if the virus just accelerates the onset of Alzheimer’s in people who were always going to develop it.

The study, which was published in Journal of Alzheimer’s Disease, found that women over the age of 85 were most at risk of Alzheimer’s. 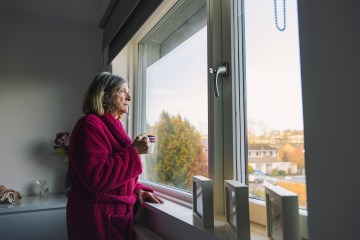 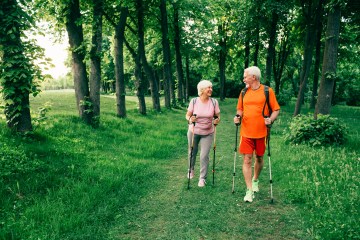 “But two pieces considered important are prior infections, especially viral infections, and inflammation,” she explained.

It is estimated that in the UK, there around around 900,000 people who already have a form of the brain disease.

It’s a debilitating illness that causes a gradual loss of memory and other cognitive functions.

“If this increase in new diagnoses of Alzheimer’s disease is sustained, the wave of patients with a disease currently without a cure will be substantial, and could further strain our long-term care resources,” Prof Davis said.

Charity, Dementia UK, predicted the number of Brits living with the disease is to likely reach 1.6 million by 2040.

Dementia is an umbrella term, used to describe the deterioration of a person’s mental ability.

There are many different types of the debilitating condition, and one of the most common forms is Alzheimer’s.

It accounts for 60 to 80 per cent of dementia cases, which is why the names may sometimes be used interchangeably.

Dementia currently costs the NHS around £4.3 billion each year.

The US research team analysed the electronic health records of 6.2 million adults aged 65 and older in the United States.

All patients received medical treatment between February 2020 and May 2021 and had no prior diagnosis of Alzheimer’s disease.

They then divided the patients into two groups: one full of people who contracted Covid-19 during that period, and another with people who had not caught the bug.

Researchers saw a significant increased risk for new diagnosis of Alzheimer’s disease among the group who had caught Covid.

The main signs of Alzheimer’s you need to know

The symptoms of Alzheimer’s disease progress slowly over several years. Often, the symptoms are confused with other conditions and may initially be put down to old age.

Previous studies have made a link between brain health and Covid – with one study suggesting people with dementia are twice as likely to contract the virus.

There is currently no cure for Alzheimer’s but experts have found some ways that could help slash your risk of developing the disease.

Flossing regularly alongside brushing can help ward off your chances of developing dementia, according to a new study.

Finnish researchers have discovered that people suffering with gum disease and tooth loss were roughly a fifth more likely to be struck down with the cruel condition.

The risk of dementia can accumulate over a lifetime and is partly driven by genetics, which are not possible to change.

You can reduce dementia odds by eating a healthy diet, exercising, not smoking and limiting alcohol.