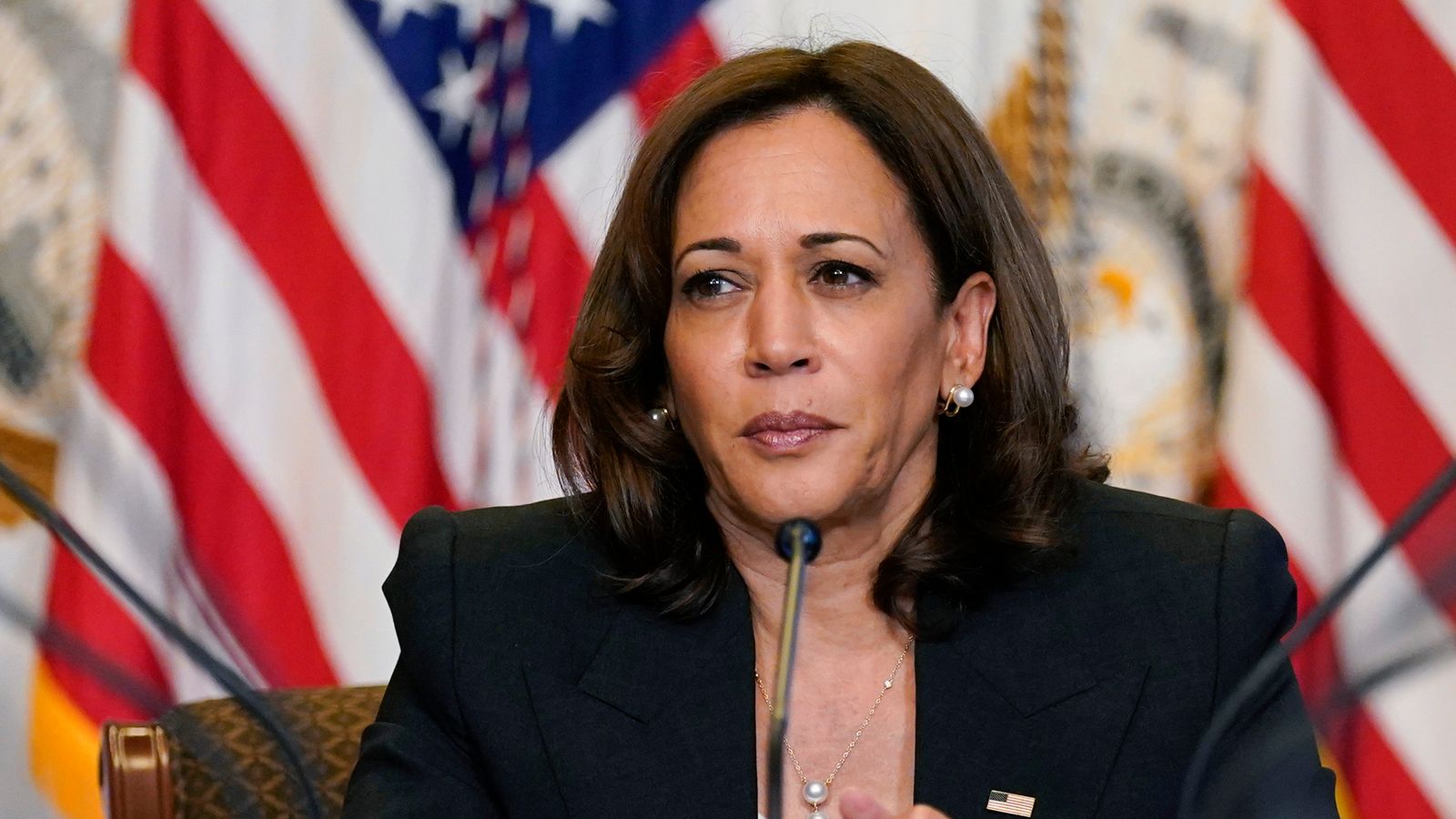 Two buses of migrants from the US-Mexico border were dropped off near Vice President Kamala Harris’s home, as three Republican governors continue to use the tactic to wage a bitter political battle.

Texas governor Greg Abbot has been transporting migrants out of Texas to cities with Democrat mayors as part of a political strategy because he claims there are too many arrivals over the border to his state.

The tactic was first dreamed up by Donald Trump and has since been taken up by prominent Republican and Florida Governor Ron DeSantis as well as Arizona Governor Doug Ducey.

Gov Abbott tweeted that he’d sent off the buses that arrived Thursday, saying: “We’re sending migrants to her backyard to call on the Biden administration to do its job and secure the border.”

About two dozen men and women were seen stood outside the US Naval Observatory at dawn, clutching clear plastic bags of their belongings carried with them over the border, before moving to a nearby church.

After migrants seeking asylum cross the border, they spend time in a US Customs and Border Protection facility along the border until they are generally released into the US to wait out their cases.

Republicans say President Joe Biden’s policies encourage migrants to vanish into the US, while Democrats argue the Trump-era policy of forcing migrants to wait out their asylum cases in Mexico was inhumane.

The White House said on Thursday that recent bussing of migrants is alarming and said they were misled about where they were going.