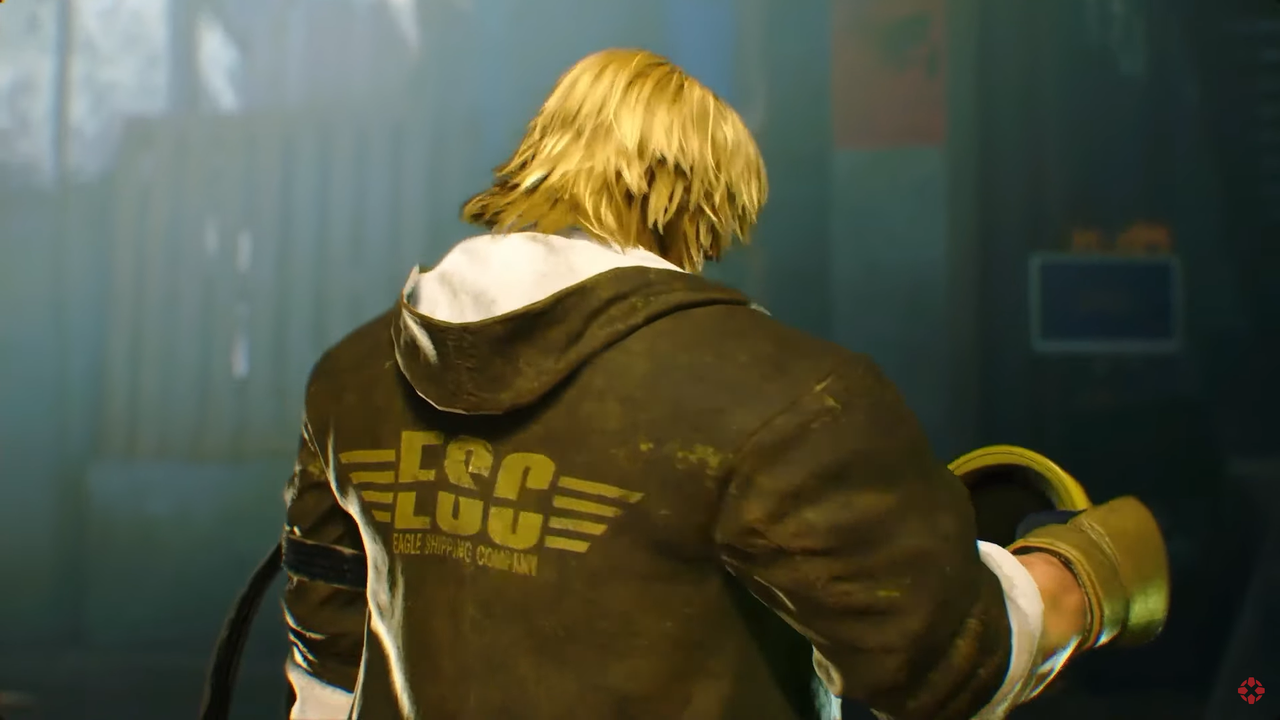 Capcom has unveiled a ton of new details about Street Fighter 6 including character customisation and the return of Ken, Blanka, Dhalsim, and E. Honda.

Revealed during the publisher’s Tokyo Game Show presentation, Capcom didn’t waste time in flashing through a quick gameplay reel of all four of the new (returning) fighters.

Character customisation was also shown off, with a ton of different options available to players to change their appearance – from cheek bulge to jaw length to eyelash colour and lots more – plus update their outfit by visiting clothing stories in-game.

This customisable avatar will be the player’s main character who travels the world battling fighting masters to become stronger and stronger. There even appears to be some player choice here, as you can seemingly choose which fighters you learn from, whether it be Blanka or Ryu or whoever else, and gain skills specific to them.

A handful of modes were confirmed for Street Fighter 6 too, including a brand new one called Extreme Battle. It appears to add even more customisation as players can choose any rules, gimmicks, and battle requirements they like to create a unique fighting experience tailored to them.

Ken, Blanka, Dhalsim, and E. Honda will join the seven characters previously confirmed by Capcom, though given that Street Fighter 6 won’t be released until next year, there’s plenty of time for more and more fighters to join the roster.

Street Fighter classics Ryu and Chun-Li were among the first characters confirmed to feature, and newcomer Luke also appears to be a main character as he was part of the game’s announcement back in February.

Jamie and Guile were announced for Street Fighter not long after, and at EVO 2022 Capcom announced the return of Juri and first appearance of Kimberly, who comes with a moveset focused on fast-paced jabs and aerial kicks.

Ryan Dinsdale is an IGN freelancer. He’ll talk about The Witcher all day.