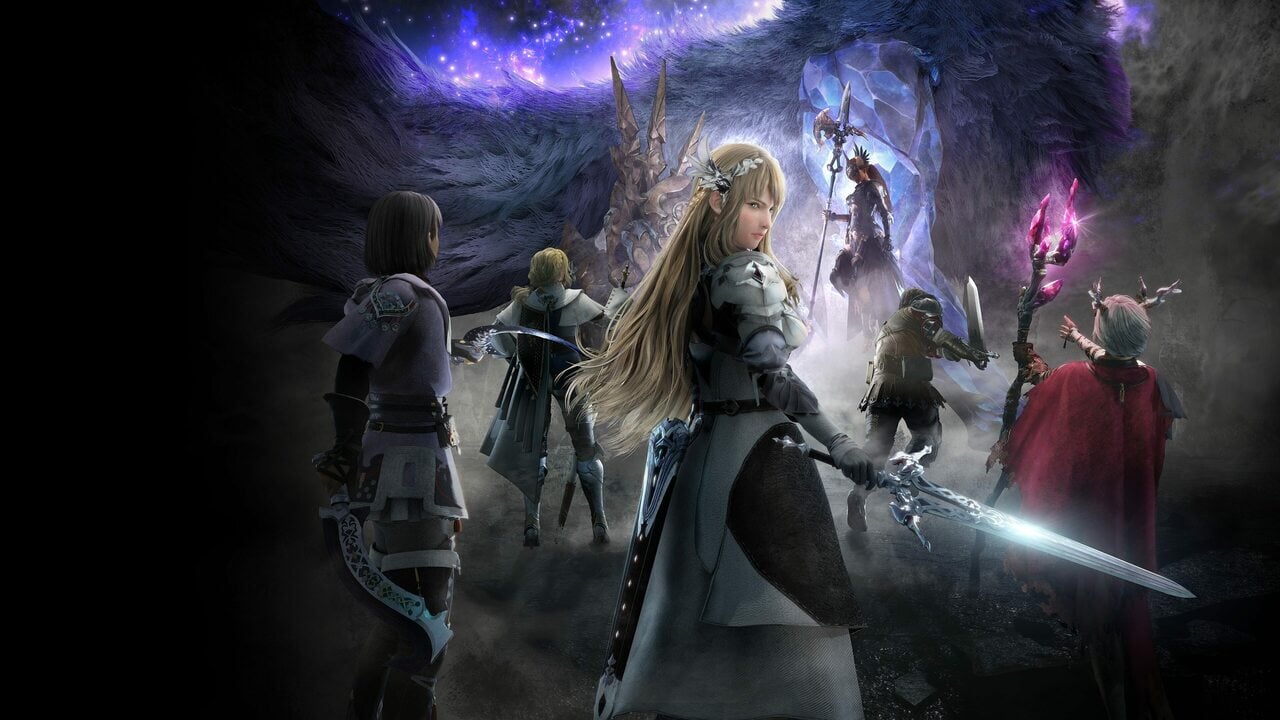 Update: The playable demo for Valkyrie Elysium is now available to download from the PlayStation Store on PS5 and PS4. As noted below in the original article, the progress that you make in the demo can be carried over to the full game when it releases later this month.

Original Story: A playable demo for upcoming action RPG Valkyrie Elysium will launch on the 15th September — that’s tomorrow at the time of writing this article. It’ll be available on both PS5 and PS4, and the progress that you make in the demo can be carried over to the full game, after it releases near the end of the month on the 27th September.

Square Enix is making a habit of doing demos for its soon-to-launch products, isn’t it? Fellow RPG The DioField Chronicle got a generous demo back in August, ahead of its quickly approaching release on the 22nd September.

It’ll be interesting to see just how well these games perform. The Japanese publisher seems keen on pushing smaller projects like DioField and Valkyrie, supplementing its blockbuster properties like Final Fantasy — which itself is set to have a huge year in 2023. Demos should help these titles find an audience.

Will you be giving the Valkyrie Elysium demo a shot? Show us a warrior’s pride in the comments section below.