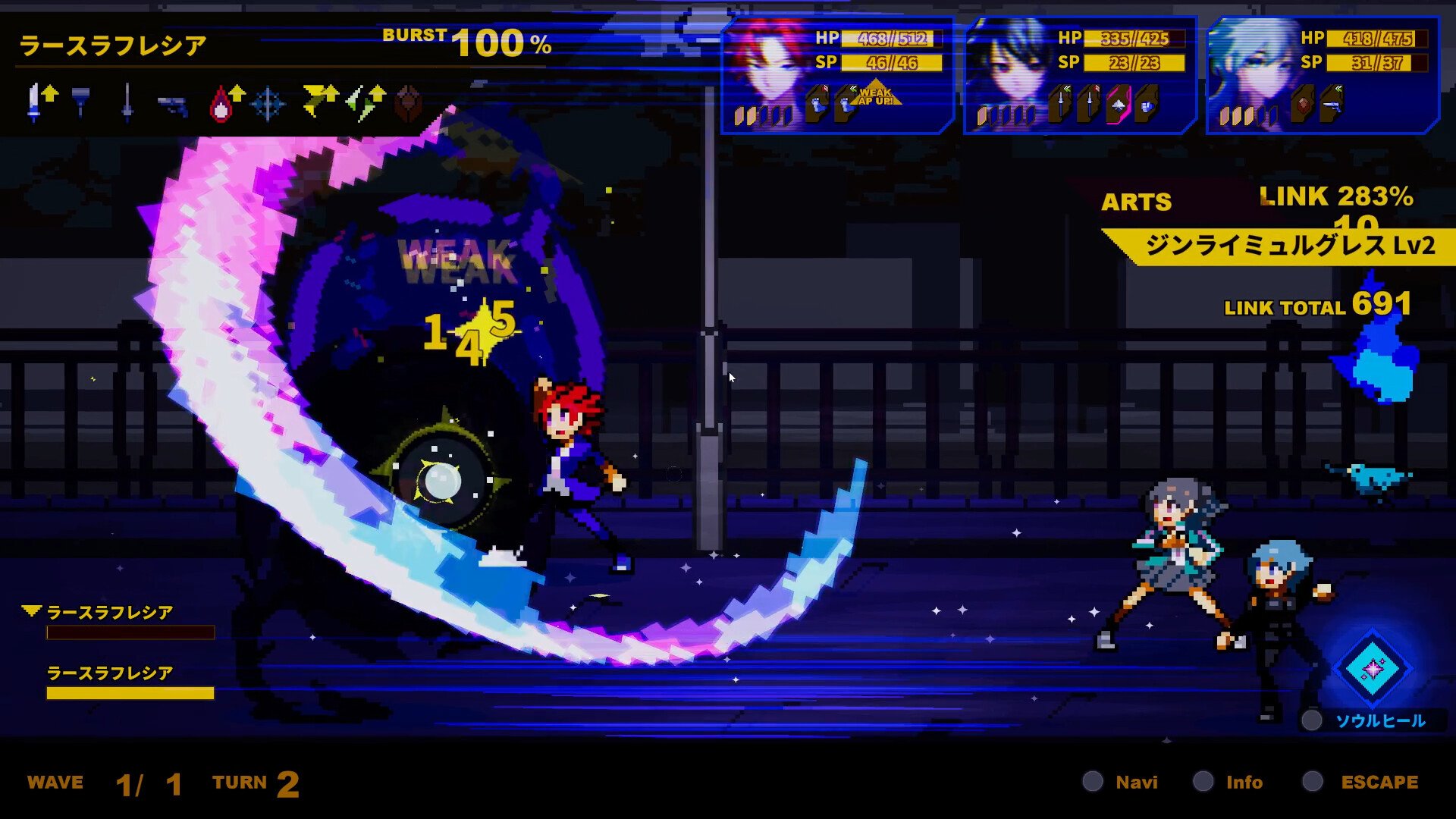 Burn your SOUL! SOULVARS is a pixel art turn-based deckbuilding RPG where your party of Soulbearers face off against invading Dominators in dynamic high-speed battles.