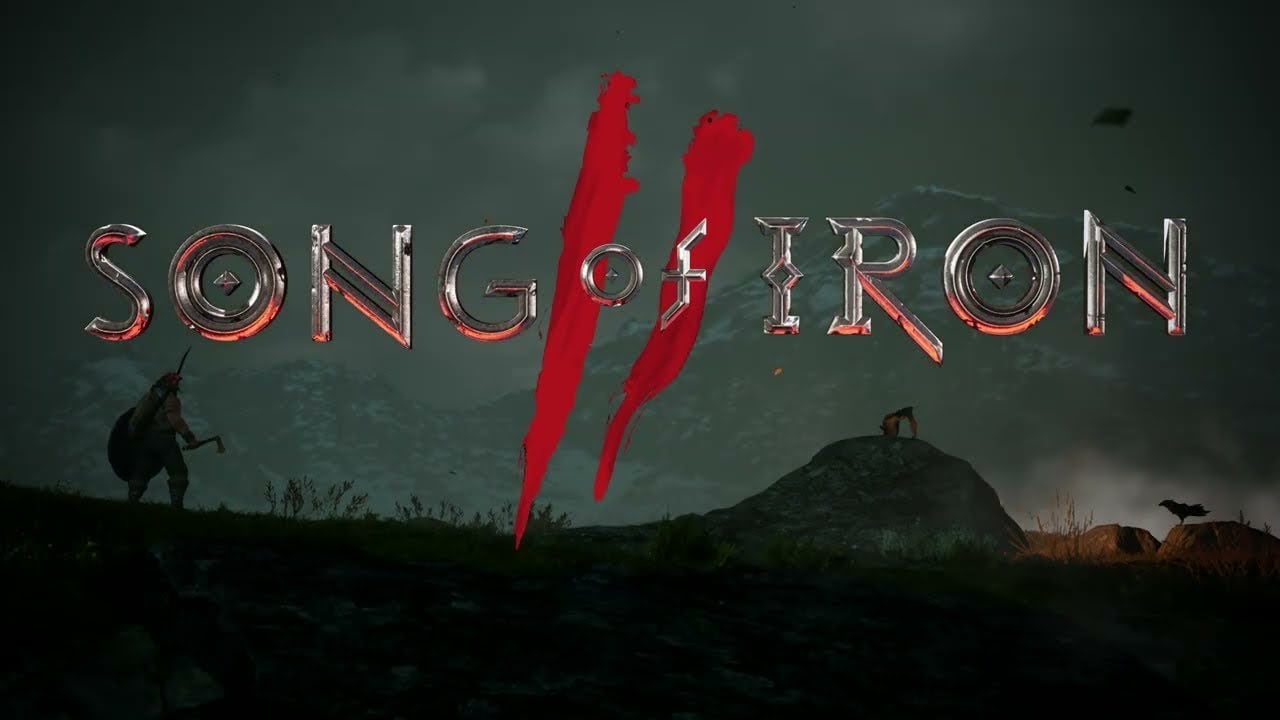 Resting Relic has announced side-scrolling action platformer sequel Song of Iron II for Xbox Series, Xbox One, and PC (Steam). It will launch in 2023 with support for English, French, German, Chinese, Portuguese, and Spanish language options.

Run and gun melee combat is all about momentum in Song of Iron II. Keep your enemies at bay with constant pressure or risk being overwhelmed. Wield the power of the gods alongside the technological might of the Imperium. In this visceral side scrolling action adventure.

Explore the world while sailing freely between numerous locations to reach the four remaining warrior clans. Fight to reach each clan and work to either convince them of the truth or force them to follow you. Grow stronger and gain abilities before returning to past locations to search for hidden secrets and new powers.

Song of Iron II follows the events of Song of Iron. Your people are enthralled by false gods and used as warrior slaves. You must unite the clans, convince them of the truth or force them to follow. War is coming…

Watch the announcement trailer below. View the first screenshots at the gallery.