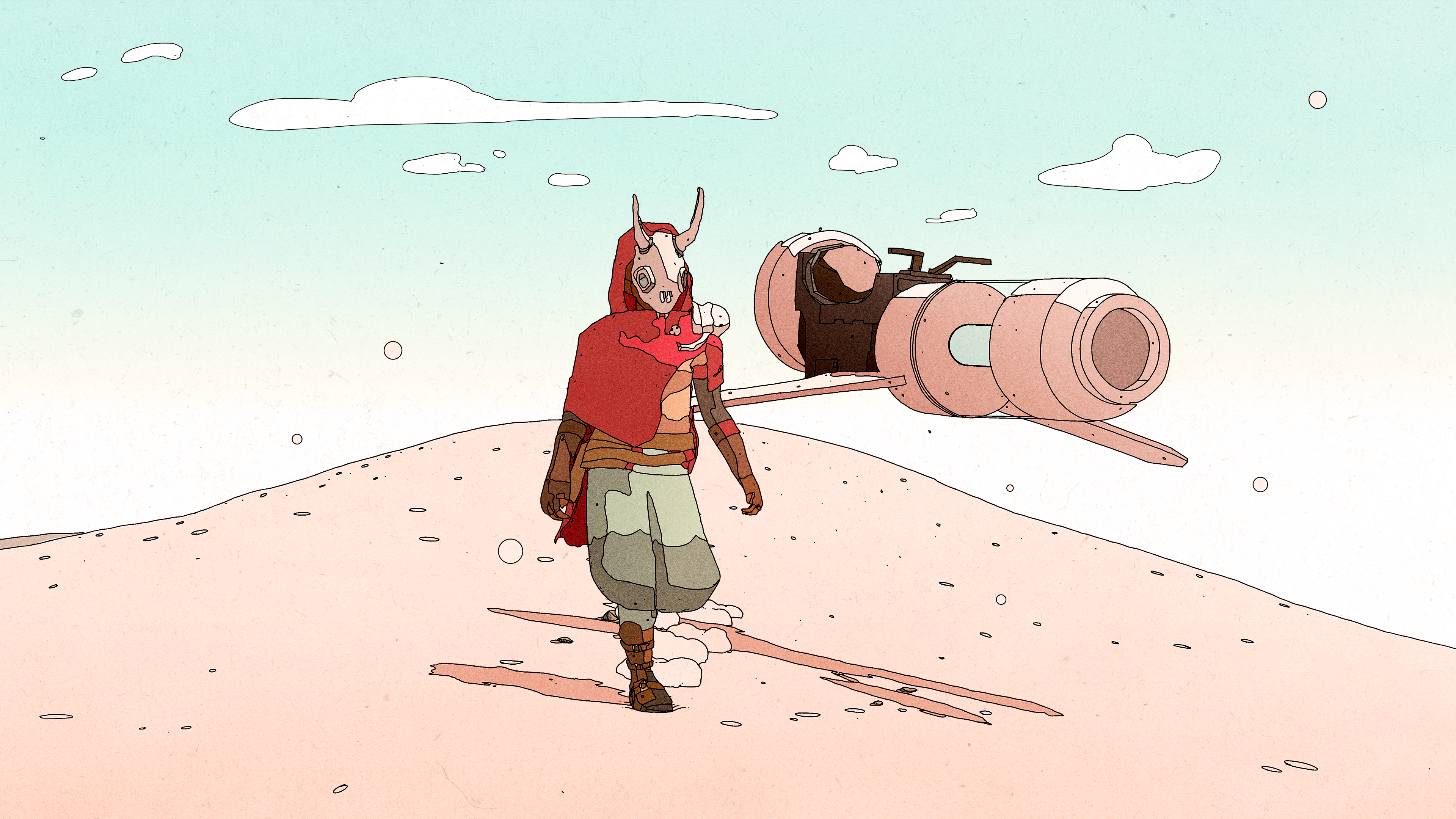 Coming-of-age title Sable is making its way to PlayStation 5 by the “end of this year”, publisher Raw Fury has announced.


On its release, players will receive new content including a fishing mini game and an angler mask. There will also be the chance to add various fish and insects to your Vivarium.


Meanwhile, developer Shedworks has said, thanks to the PS5’s DualSense controller, riding over the game’s sand dunes will be “as immersive as ever” with this release.


In Sable, players take on the role of a young girl who leaves her clan as part of a rite of passage ceremony.

Eurogamer gave Sable a Recommended badge on its release for Xbox and PC last year, with Donlan calling it a “mesmerising game of exploration”.


“What I love about Sable – beyond the setting and the aesthetic – is that it is refreshingly easy going about what form that adventure takes,” he wrote. “There is a very simple guiding principle here. Who do you want to become?”

Those keen to give Sable a go on its release for PS5 can wishlist it now on the PlayStation Store.