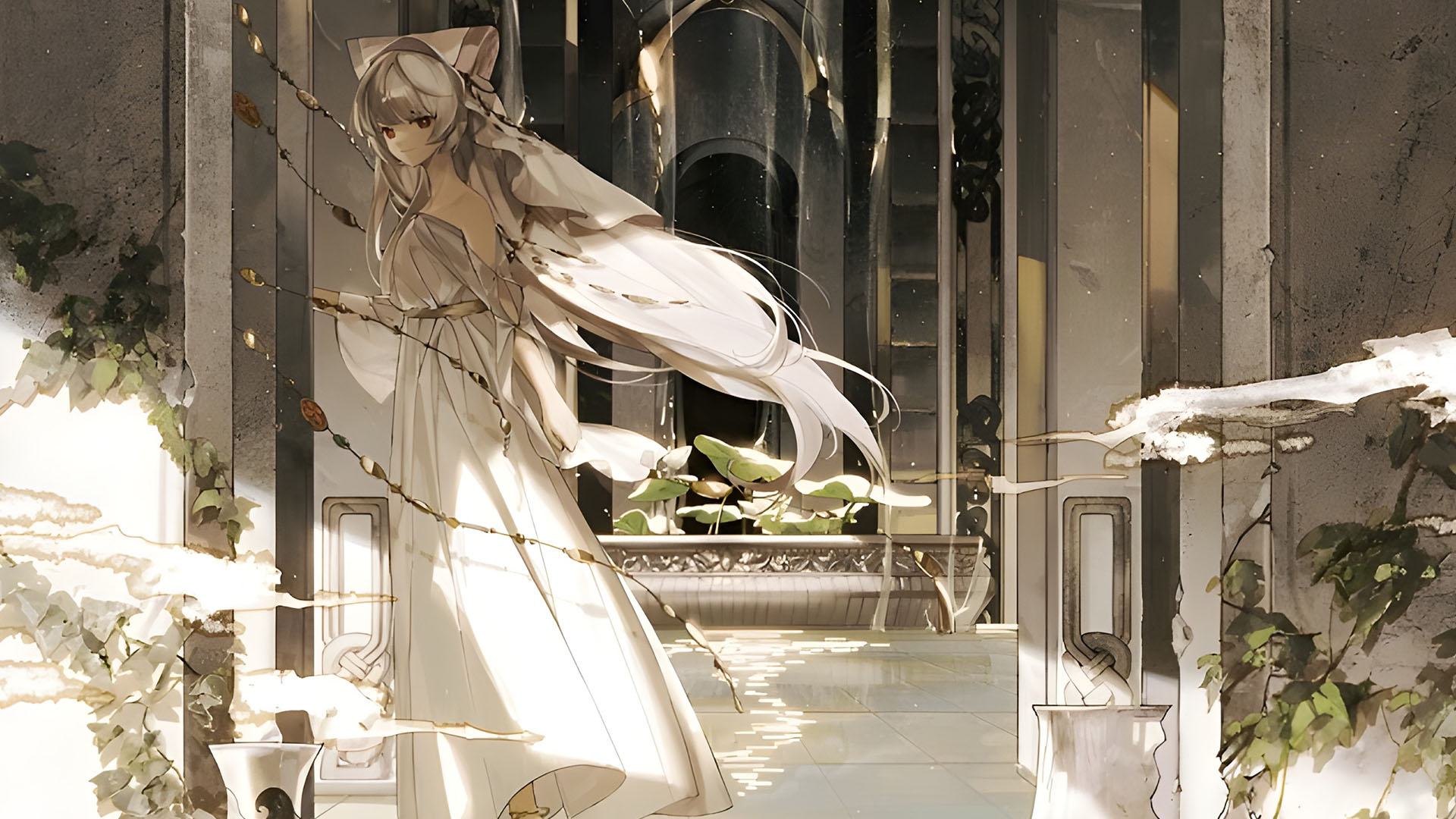 Guangzhou Tianwen Kadokawa Animation and Comics has announced a remake of RPG Maker 2000 title Ruina: Fairy Tale of the Forgotten Ruins for PC (Steam). It will support English, Japanese, and Chinese (Traditional and Simplified) language options. A release date was not announced.

Ruina: Fairy Tale of the Forgotten Ruins was first released as a freeware title on December 24, 2008 in Japanese, and won the Grand Prize in the Freem! Fourth Annual Game Contest that year.

In the game, players journey through vast ruins beneath a Medieval Europe-esque fantasy world. Unlike regular RPGs, the game’s story develops in a “choose your own adventure“-like text-based format, and the player’s decisions in puzzle solving and development play a major role, which can lead to multiple scenarios.

Since the original game’s release, it has been translated into various languages, and a two-volume novelization by Kadokawa was also released in 2018.

The remake will retain the charm of the original game, while offering upgraded graphics, improved to systems such as the user interface and operability, additional scenarios, and other enhancements.

A trailer is currently on display at Tokyo Game Show 2022.

For those interested in playing the original freeware game, check out the English translation by Dinklations.