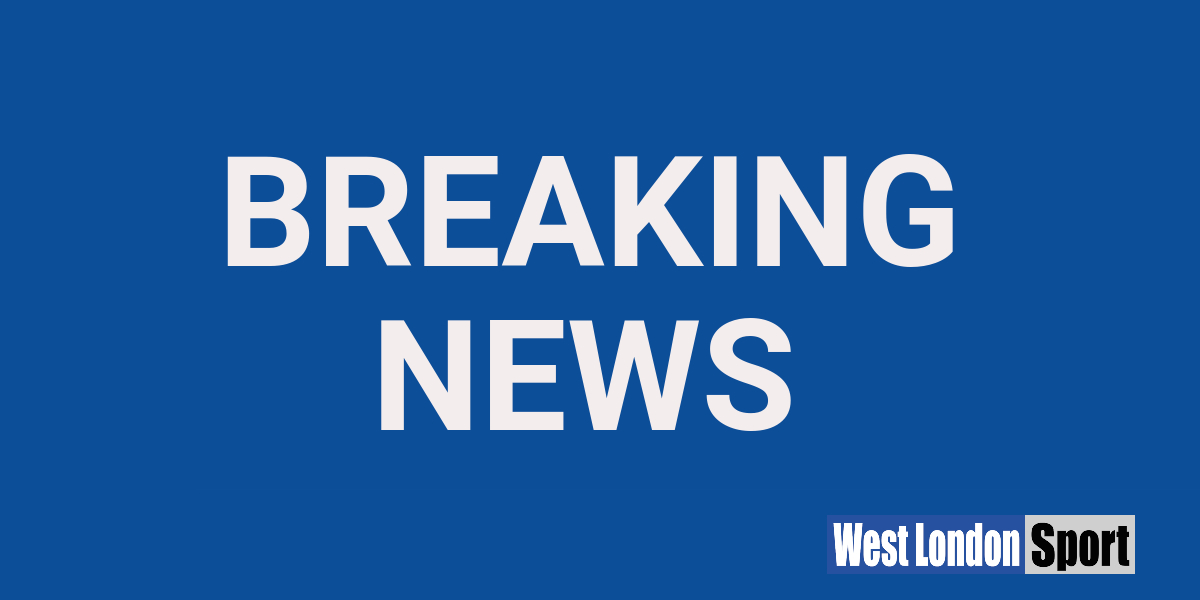 QPR have agreed a deal to sign midfielder Tim Iroegbunam on loan from Aston Villa.

The 19-year-old has been among Mick Beale’s top targets and looks set to make the move ahead of tonight’s transfer deadline.

The R’s head coach previously worked with him at Villa, where he was manager Steven Gerrard’s assistant before taking over at Loftus Road.

Rangers have also been hoping to secure the loan signing of Cameron Archer from Villa, but the striker is expected to stay put and in any case is wanted by a number of other clubs.

Other centre-forwards have been considered as possible options but, as the 11pm deadline approached, none appeared to be viable.

With his attacking midfield options having been significantly boosted by Chris Willock’s return to fitness and the expected arrival of Iroegbunam, and with Taylor Richards and Luke Amos on the way back from injury, Beale is ready to deploy Tyler Roberts up front if another striker is not brought in.

Rangers would also like to bring in cover for Kenneth Paal at left-back.

There might well be another back-up keeper brought in after the transfer window closes, with a number of free agents being considered.