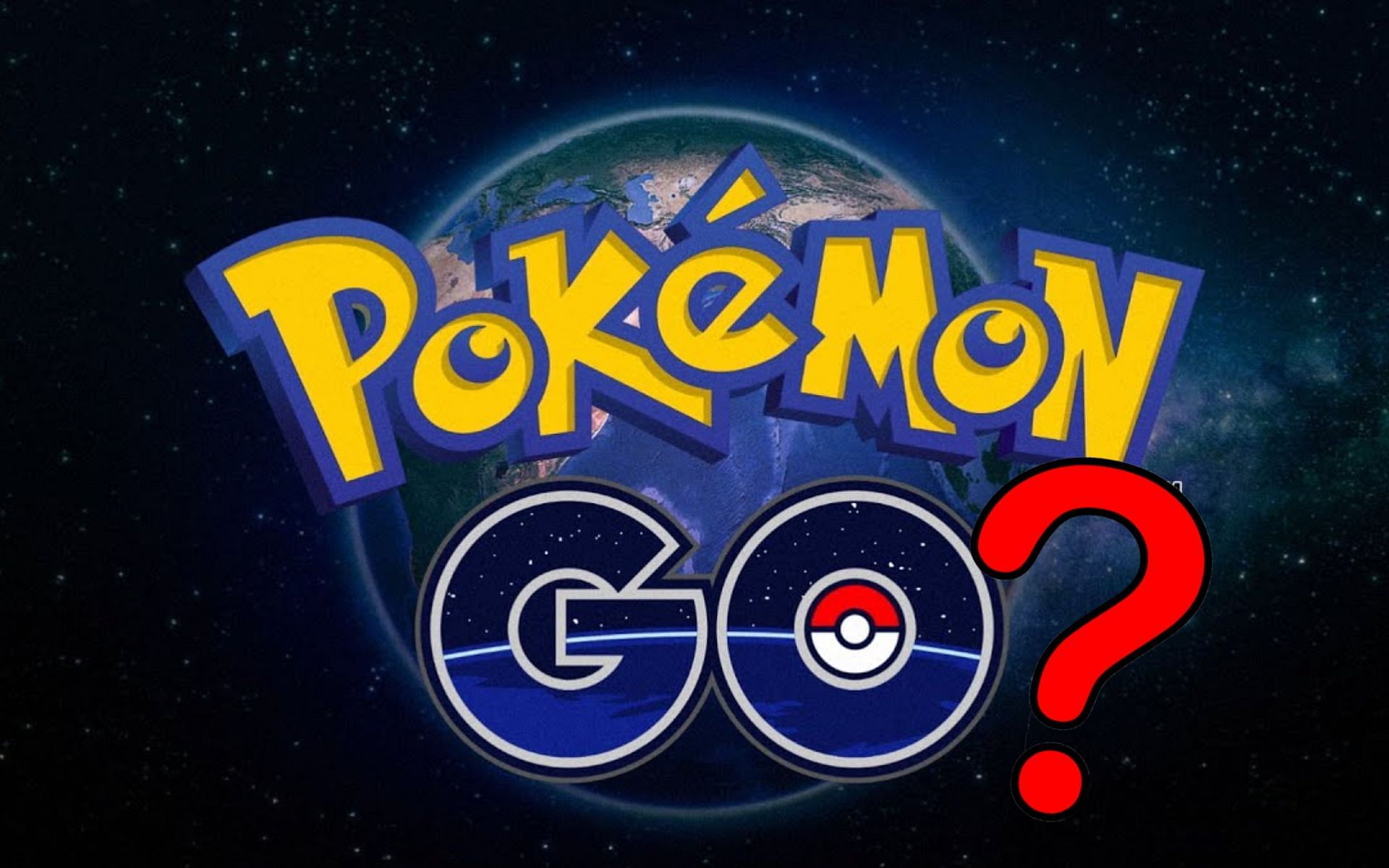 A three-day-old Reddit post from user Uunikana has sparked a discussion about Pokemon GO’s future and what Niantic is doing with the popular mobile game.

Uunikana started by saying that the post wasn’t a rant to trash Pokemon GO or the developers. They simply wanted to have a civil discussion about the future of the game.

The user then provided a list of features and functions subtracted from the game in 2022:

According to Uunikana, Niantic does not often respond to the community when they voice their displeasure.

The user feels nothing will change but still asked the community for their input. Will they continue to hope for change and accept Niantic’s indifference, or will they try and do something more to make their voices heard?

Responses and reactions by the Pokemon GO community

As far as Niantic’s handling of Pokemon GO is concerned, things seem to be going downhill. Many commenters began sharing what they felt would improve the state of the game.

Others revealed how they intend on going free-to-play. This means not purchasing PokeCoins and spending them on items in the shop or participating in ticketed events.

It seems Reddit user Uunikana isn’t the only one less than impressed with Niantic. Only the developers know where the game is going, but players believe all signs point to more negative developments.

There seems to be a serious disconnect between the Pokemon GO fan base and the developers. According to some players, there is no incentive or enticing content in the game, and certain regions of the world have been forgotten altogether.

It seems like Niantic is rolling back some of the things they put in place to allow players to play more comfortably during the COVID-19 era. Moreover, the company is doing it without any sort of announcement or transition plan.

Those who play Pokemon GO are well-aware of the issues and problems the game is facing. A large outcry from players has forced companies to act in the past, and the hope in the community is that Niantic will do the same.