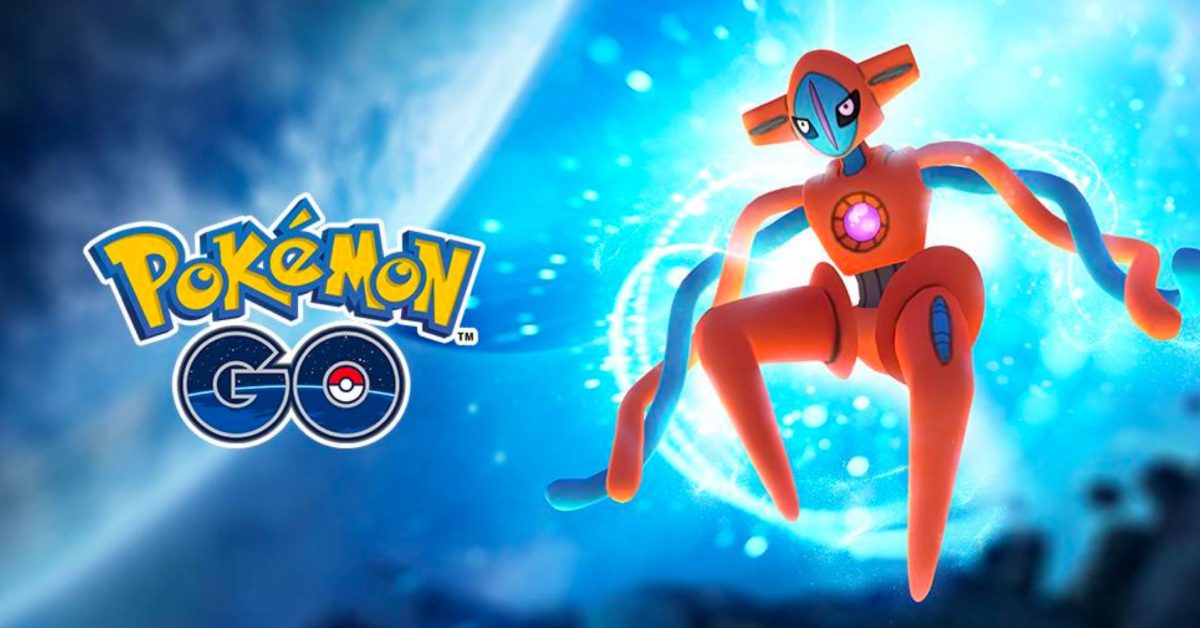 Pokémon GO held another pair of one-day events this past weekend. Saturday night brought us Clefairy Commotion, which saw an increase in Clefairy spawns, and Sunday afternoon saw the launch of Deoxys Raid Day, which flooded gyms with Deoxys raids, including all four Formes of the Mythical Pokémon. Today, let’s assess Deoxys Raid Day to see if it was a worthy offering.

What worked in this Pokémon GO event

What didn’t work in this Pokémon GO event

Unfortunately, both Clefairy Commotion and Deoxys Raid Ray were back-to-back duds due to poor planning. The Season of Light has a lot going for it so far and I’d love to see more one-day events, but these were some of the worst that Pokémon GO has offered.