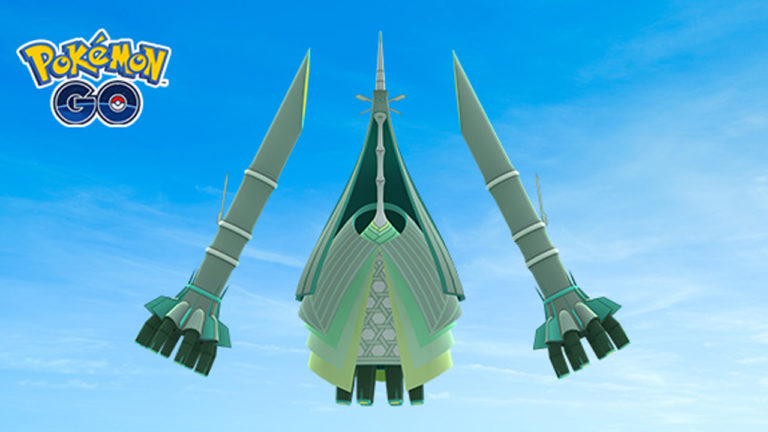 Niantic just made it a whole lot easier for Pokémon Go players to add the Ultra Beasts to their collections as issues cause problems in raid battles.

In a post to social media, Niantic shared they were aware of the ongoing bug that has caused players issues when attempting to use berries or change PokeBalls and as such has made changes to remedy the problem.

While the Ultra Beasts remain in raids all Pokémon Go Battle League encounters will be easier to catch. Both Ultra Beasts Celesteela and Kartana are set to be five-star raid bosses from now until Sept. 27.

This means if you are able to score yourself a reward encounter from ranking up in the Battle League your chance of successfully capturing the Pokémon will be substantially increased. For those seeking the Ultra Beasts, this means reaching rank 20 or higher.

Depending on the hemisphere you are located within you will face one or the other. Kartana is looming in the Northern Hemisphere while Celesteela remains in the Southern Hemisphere. Unfortunately, neither of these Pokémon will be available in a shiny variant.

While this is a small win for players it isn’t a solution to the ongoing Ultra Beast encounter issue. Niantic says that they are currently working on a fix for the problem so perhaps it will be remedied soon.

In the meantime, make sure to get the most out of this Battle League buff and get your hands on the reward Pokémon up for grabs this GO season.