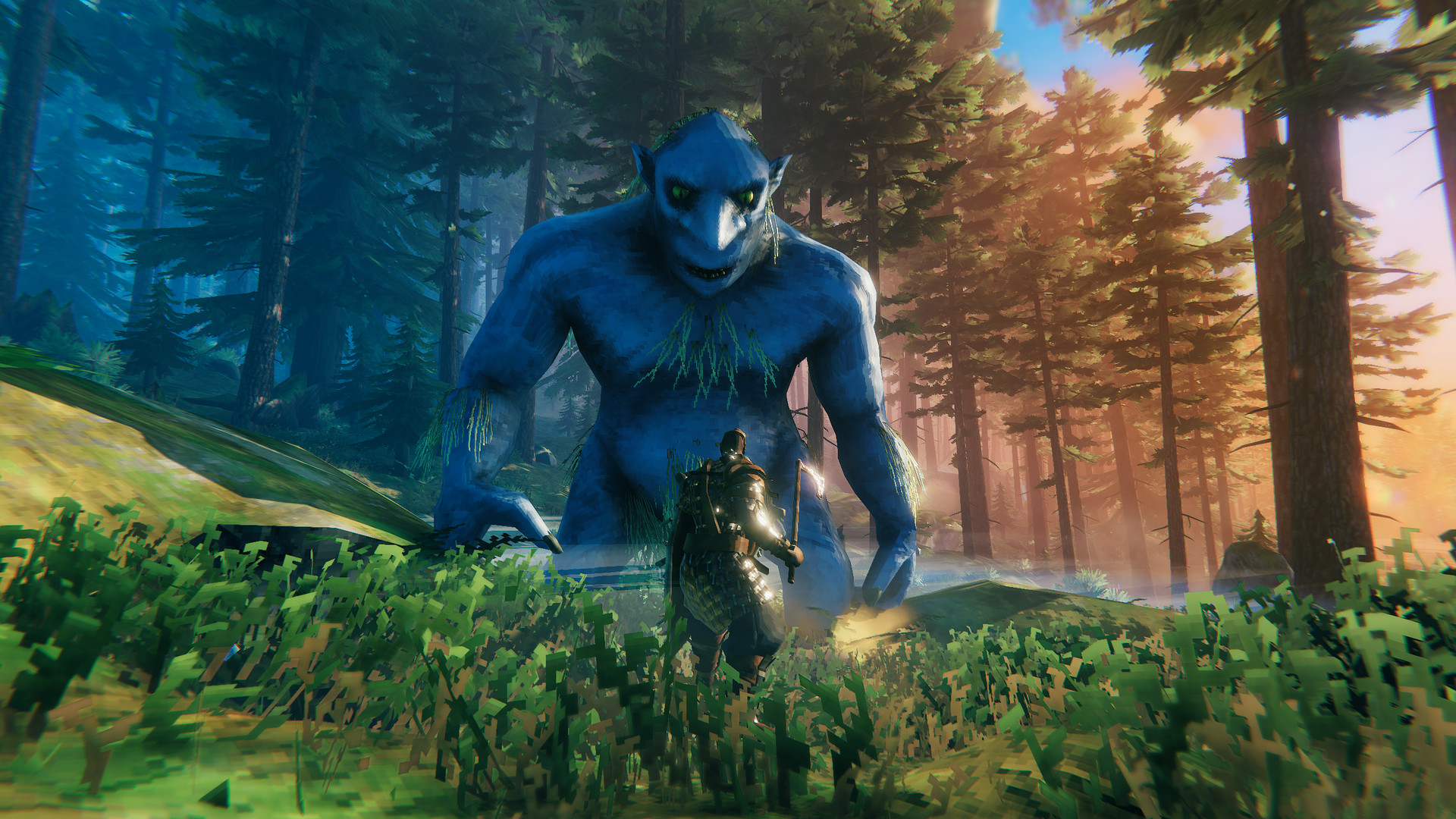 Microsoft has announced a fresh batch of titles that are headed to Xbox Game Pass.

During an indie games showcase on Wednesday, it also confirmed that Valheim will hit PC Game Pass on September 29.

It was previously confirmed that Valheim will be coming to Xbox Game Pass for consoles in spring 2023.

On Wednesday, Skybound announced plans to bring four titles to Microsoft’s subscription service, which are shown off in the trailer below.

Big Con, Rainbow Billy and Walking Dead will arrive this year, followed by Homestead Arcana in 2023.

Microsoft kicked off a series of user tests last week for a new Xbox homepage ahead of plans to launch it in 2023.

It also rolled out an Xbox Series X/S update which introduced a party chat noise suppression feature. It helps remove sounds like gamepad clicks, breathing and background noises from parties.