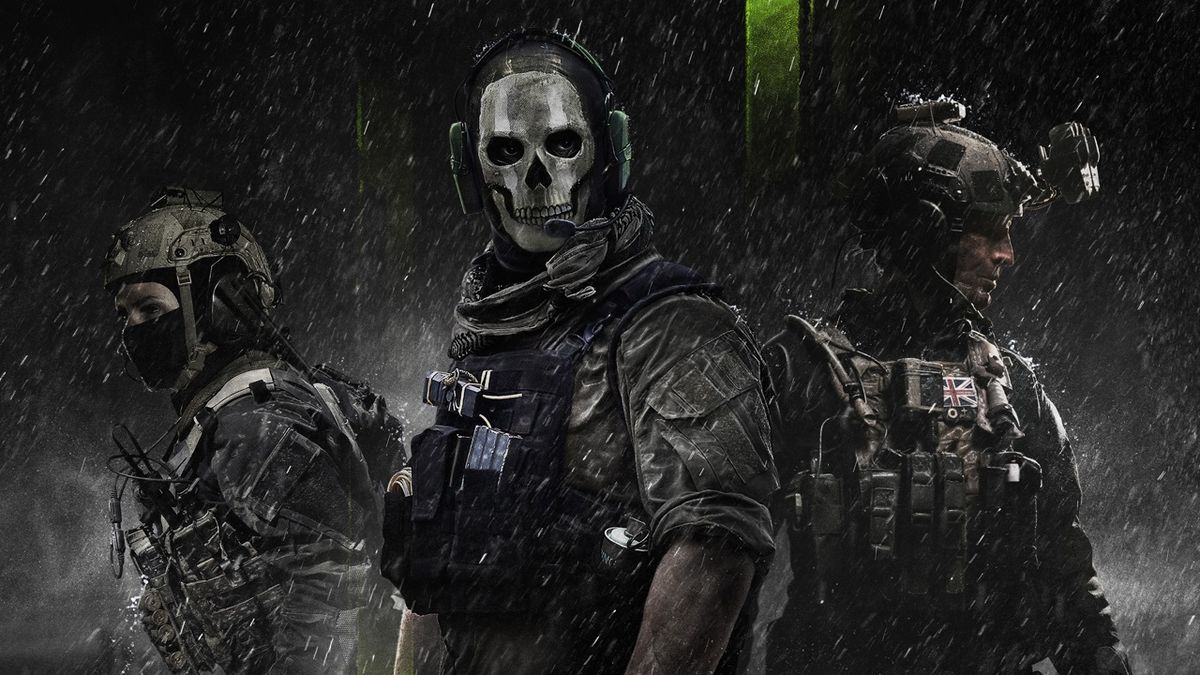 It’s nearly launch month for one of the more confusingly-named CoD games yet and, like last year, the Call of Duty: Modern Warfare 2 beta is taking place over multiple weekends for different subsets of players.

So far, Activision has said that “the Modern Warfare II Beta is set to feature a robust multiplayer experience going beyond the Core 6v6 experience with a variety of meticulously designed maps of various sizes, and an equally impressive set of Modes, Progression experiences, and other aspects.”

Unsurprisingly, having a pre-order for the game will get you in earliest. There’s a three-day weekend at the end of September that’s the true open beta for all platforms, which is when PC players who want to try before they buy will get to play. Here’s how and when to play in the Modern Warfare 2 beta:

When does the Call of Duty: Modern Warfare 2 beta start?

The beta opens up to all platforms on Saturday, September 24 at 10 am PT / 6 pm BST and ends on Monday, September 26. That’s the weekend when anyone on all available platforms can download and play.

Similar to the PlayStation exclusive weekend, players who’ve pre-ordered the game either on Xbox or through Battle.net or Steam can start two days before that on September 22. Here’s how all the dates shake out depending on your platform and pre-order status:

Preloading appears to only be available for PlayStation pre-orderers, which was available beginning on September 14. Those of us on PC will have to wait for our allotted beta days during the cross-play weekend.

You’ll also be able to earn a total of 10 in-game rewards by leveling up during the beta weekends. Level 15 will net you a “Side Impact” weapon blueprint, level 18 the “Collision” operator skin, and a tank skin and another weapon skin come in at levels 26 and 30 respectively. You can catch the rest of the rewards in Activision’s post.