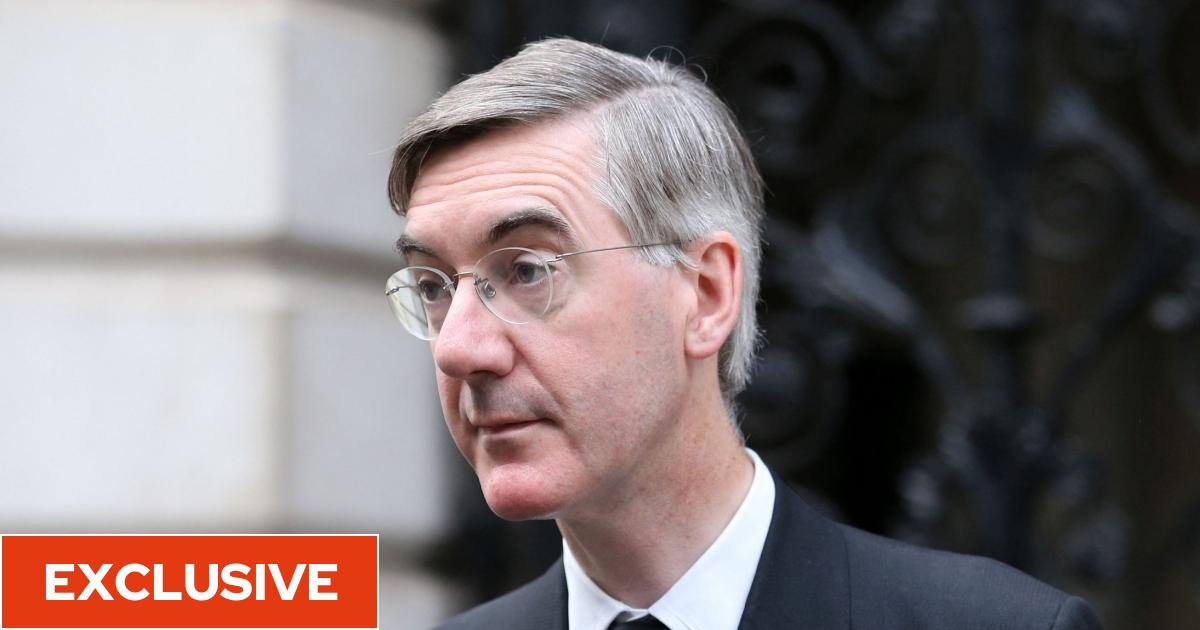 The Government’s Energy Bill is set to be paused or ditched completely as Liz Truss focuses on capping customers’ bills and reforming the UK’s electricity market, i has been told.

Jacob Rees-Mogg, the new Secretary of State for Business, Energy and Industrial Strategy, told officials on Monday that he planned to effectively put on hold the Energy Bill currently going through the House of Lords, multiple sources said.

The legislation, part of Boris Johnson’s last Queen’s Speech, was wide-ranging and would have overhauled everything from carbon dioxide transport to carbon capture and civil nuclear power production.

But the bill, which is still at an early stage of its parliamentary process, now faces being scrapped or dramatically reworked after Downing Street stressed the Prime Minister wanted to prioritise capped bills and urgent reform of electricity markets.

No 10 is understood to be pushing for two big reforms. First, decoupling electricity prices from the global gas price – not least as renewable energy is now nine times cheaper than gas.

The second change would be a move to “locational pricing” to incentivise the private sector to build extra capacity. The National Grid has argued that the switch would ease congestion in the UK’s transmission networks from energy-rich Scotland to energy-hungry England. Critics say a better solution is to invest in better infrastructure linking the two countries’ electricity networks.

When he was Business Secretary, Chancellor Kwasi Kwarteng launched a consultation on both changes in July but the process could be fast-tracked to produce legislation as soon as possible.

Mr Rees-Mogg surprised some industry sources last week when he signalled in a meeting that he wanted renewable energy rolled out at speed. One Government insider said: “He wants to go full throttle on the best prospects for renewable… offshore wind will be the biggest focus but supply needs to be increased everywhere.”

Abandoning parts of the Energy Bill could mean ditching a landmark reform, the creation of the “future systems operator” arm of the National Grid that Mr Johnson hoped would secure renewable energy to hit the UK target of net zero carbon emissions by 2050.

The Department for Business, Energy and Industrial Strategy was contacted for comment but it refused to speculate on the future of the Bill. Parliament will be updated on its plans when it returns from recess next week.

Other pieces of legislation promised this year by the previous prime minister which now look set to be scrapped or heavily delayed include the Online Safety Bill and the Bill of Rights. Ministers are currently reviewing all upcoming laws which originate in their departments, although they will make no further announcements until the end of the national mourning period for the Queen.

In the coming weeks, Ms Truss will continue to prioritise the economic crisis. The Office for National Statistics announced on Wednesday that inflation had eased slightly but at 9.9 per cent it remains near its highest level since the 70s.

The Resolution Foundation warned that the poorest households are still experiencing double-digit inflation because they are more exposed to swings in the price of staples such as food.

And the Institute of Economic Affairs, a free-market think-tank seen as closely aligned with the new Prime Minister, predicted that the Bank of England would have to continue raising interest rates, a move which risks tipping the UK’s economy into a recession.