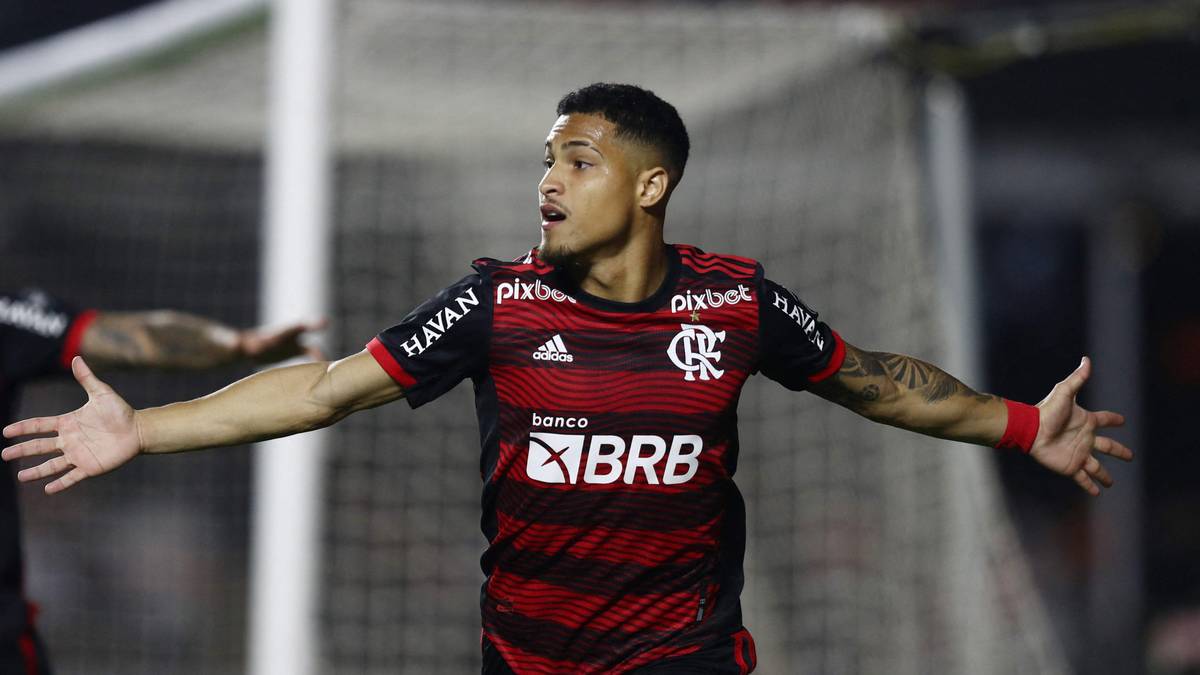 Liverpool are preparing an offer to sign 21-year-old Flamengo midfielder Joao Gomes, according to reports from journalist Julio Miguel Neto.

The young Brazilian has been linked with a move to Manchester United and Atletico Madrid in recent months, but the player has a ‘great desire’ to move to Anfield.

Gomes has made 101 senior appearances for the Brazilian club, scoring three goals and primarily operating as a defensive midfielder.

He’s won the Brazilian Serie A, Supercopa do Brasil and two Campeonato Carioca titles in his short career thus far and has kept former Bayern Munich, Juventus and Barcelona midfielder Arturo Vidal out of the side.

His current deal lasts through until the summer of 2025, but Flamengo will likely look to add a hefty release clause in a new contract when European clubs like the Reds come calling for his signature.

Alex Oxlade Chamberlain, Naby Keita and James Milner are all out of contract next summer, with Jordan Henderson, Thiago and Fabinho all ageing in their more established setup.

Harvey Elliott and Fabio Carvalho are younger options, whilst Tyler Morton is also expected to return to the first-team fold on his return from Blackburn Rovers.

Bringing in a younger, fresher and more hungry midfielder is next on the agenda for Klopp and his staff as they look to rebuild a side which has had so much success.

Of course, the main target will be Jude Bellingham, a player whom Jurgen Klopp has great admiration for.

But several other players will be needed, and a swoop for Gomes, whether in January or the summer, could prove wise.