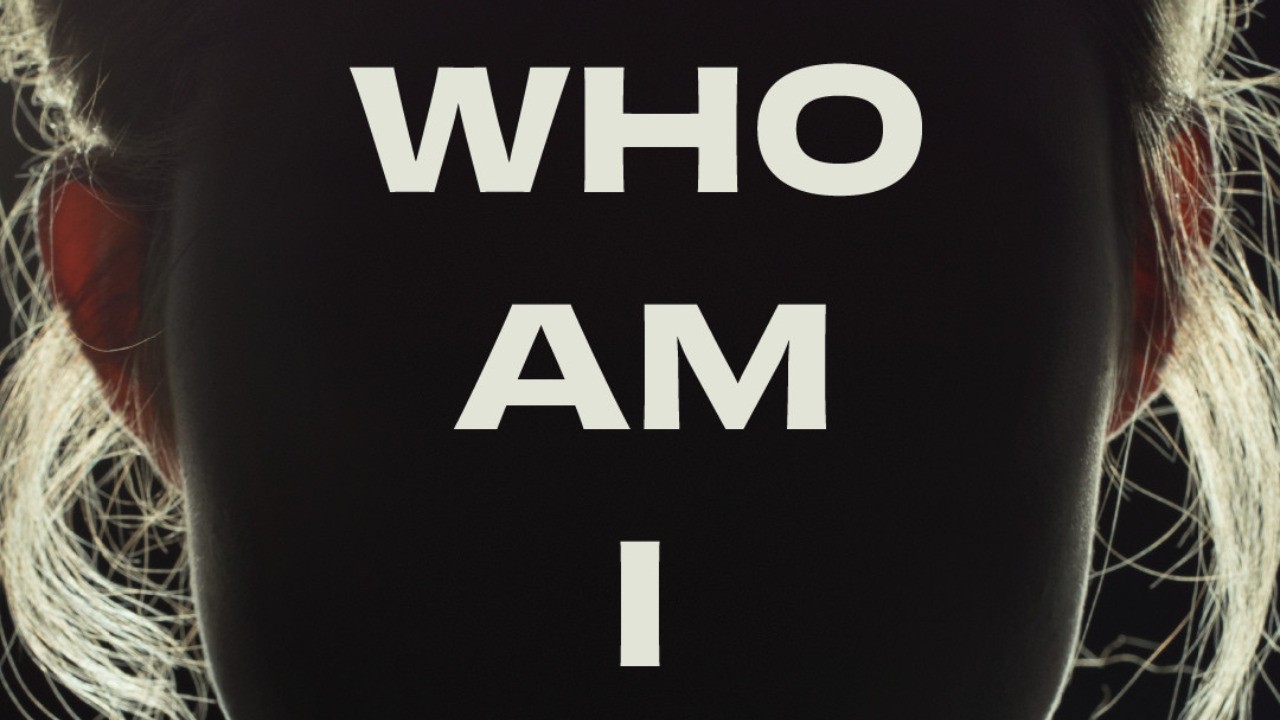 Update: Fans seem to have already sussed out who the mystery person in the image is. If they’re correct, the hidden face belongs to the actress Elle Fanning:

Kojima and Fanning also follow each other on Instagram, which may add a little weight to the theory. She certainly seems to fit — now we wait for the studio to tell us more.

Original Story: It’s Tokyo Game Show right now, which would be the perfect time for Japanese developers to unveil new titles. However, Kojima Productions ruled itself out, stating it wouldn’t be showing any games at this year’s event. That said, a mysterious new page has popped up on the studio’s website, bearing the below image:

The natural conclusion is this is a teaser for KojiPro’s next game. Hideo Kojima has a history of unveiling his latest works in unusual ways, so this is actually pretty subdued, if anything. Of course, it might not be related to a new game; we all know the company has an extensive merch range, and Kojima’s been busy lately promoting his podcast. This could be anything at this point.

Still, the image is intriguing — who is the person in the picture? Your guess is as good as ours, so have your say about whatever this is in the comments section below.