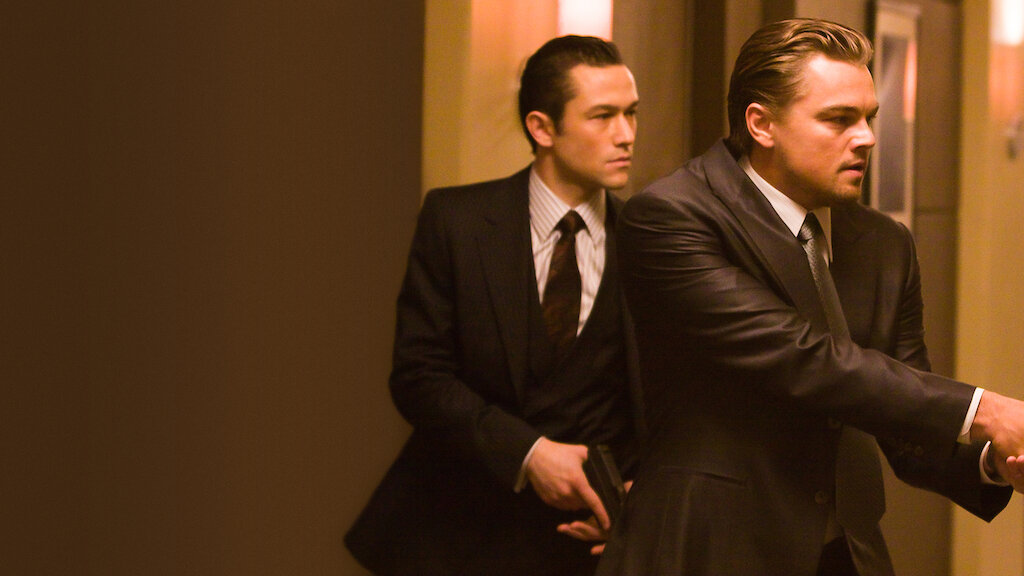 Since the release of Inception in 2010, Christopher Nolan has posed one of the most intriguing questions to all psychological thriller fans. And so we set out to answer the infamous ending of Inception: Is the top still spinning?

Inception is about Cobb, a man who invades people’s dreams and extracts valuable information using a dream-sharing device. It isn’t long before he is asked to implant information rather than steal it by a businessman named Saito.

Despite the unusual subject material, Christopher Nolan was able to craft a story that’s both intellectually stimulating and thought provoking. The phrase “dream inside a dream inside a dream” became popular among geeks, and word spread about the complicated nature of the entire movie.

The fastest at decoding the subtle complexities of the storyline were regarded with awe. Ever since, Nolan had grown to be somewhat of a living legend.

Dom Cobb tosses his spinning top to see if he’s dreaming or awake – if it spins, he’s still dreaming; if it falls, he’s awake. The movie abruptly ends when Cobb spins his top to learn of reality, and the focus shifts to his children, whom he approaches to greet while still unaware of the outcome. What does this mean and what should you know?

How did Mal end up being part of the dream world?

Before Mal passed away, Cobb and Mal were married and conducting a dream investigation together. Cobb was compelled to use his understanding of dreams to commit theft after she passed away.

How do the endless stairways function?

The never-ending stairways are paradoxes, or logical fallacies since they are unrealistic in practical terms. Arthur is the dreamer in the level in which he seems to be using the stairway, even though Ariadne likely designed the tiers and the stairway.

Eams prepared a similar set of shortcuts before the snow dream. When they require a quicker route towards the fortress, Cobb is made aware about them by Ariadne.

What affects the Hotel Dream’s lack of gravitational pull?

The dreamer may experience effects from events occurring outside the dream, just like everyday life. People occasionally dream of glaciers and ice caps if it’s chilly while they are asleep. Sometimes when someone gets out of bed, they will dream about slipping or skydiving.

As a result, once the vehicle in the higher dream level crashes off the bridge, the movements of the people inside are disrupted, and that sense of falling bleeds into the dream, giving the illusion that there is no gravitational pull in the hotel level underneath the vehicle.

Nevertheless, this effect only appears to go up one level inside a dream.

Is Cobb still dreaming at the end of Inception?

One minute in the actual world equals 40 hours in the dream world, according to a theory suggested by Reddit user ‘routlinemagic.’ According to this logic, if Cobb’s wife Mal was right about being in a dream, she would have awoken in the real world and attempted to wake Leonardo’s character as well.

Another perspective is that Inception is about a father attempting to come home to his children. In truth, the scene’s underlying meaning, as we read it, is that Cobb is still dreaming, and his dreams are his new home in the last scene.

Ken Watanabe’s Saito recruits him for a task that is a big exercise in catharsis for his jaded psyche, allowing him to use his labor and skills to create an ideal reality for himself. Cobb’s fantasy reality has repaired his marital problems by the end of the Saito job, and he finds his way home at the end of the movie. The trick is that this “home” is kept in his mind, similar to how he has saved other memories. What does Cobb’s totem have to say to us? Is it all a nightmare? Is reality even relevant?

Perhaps the point is that a straightforward answer does not exist. Finding meaning for oneself, on the other hand, is a pleasant experience.

One would assume that this was definitely done on purpose to make the ending nearly unanswerable because Nolan doesn’t care if Cobb is dreaming or not. “I skip out of the back of the theatre before anyone catches me, and the audience has a really strong reaction: generally a groan”, he continued. The point is that it matters to the audience in absolute terms, even if it’s fiction, a kind of virtual reality when you’re watching.

Framing the question to focus on why it counts rather than the solution itself appears to be something only Nolan could accomplish, and it’s a clever strategy. Everyone has their own perception, and knowing you’re neither right nor wrong is reassuring. “I like to believe that Cobb gets back to his kids since I have young kids”,  the director added in an interview a few years ago. “People who have children read it in a very different way than someone who does not. The audience contributes a lot to it,” he concluded.

As the writer Philip Pullman said, “The meaning of a story emerges in the meeting between the words on the page and the thoughts in the reader’s mind”.

This isn’t to say that anything is allowed. Context, convention, older stories, and previous usage all contribute to meaning. But it’s up to us to interpret what we read and create an argument for why we’re doing things the way we’re doing them.

Feel free to check out more of our movie reviews here!