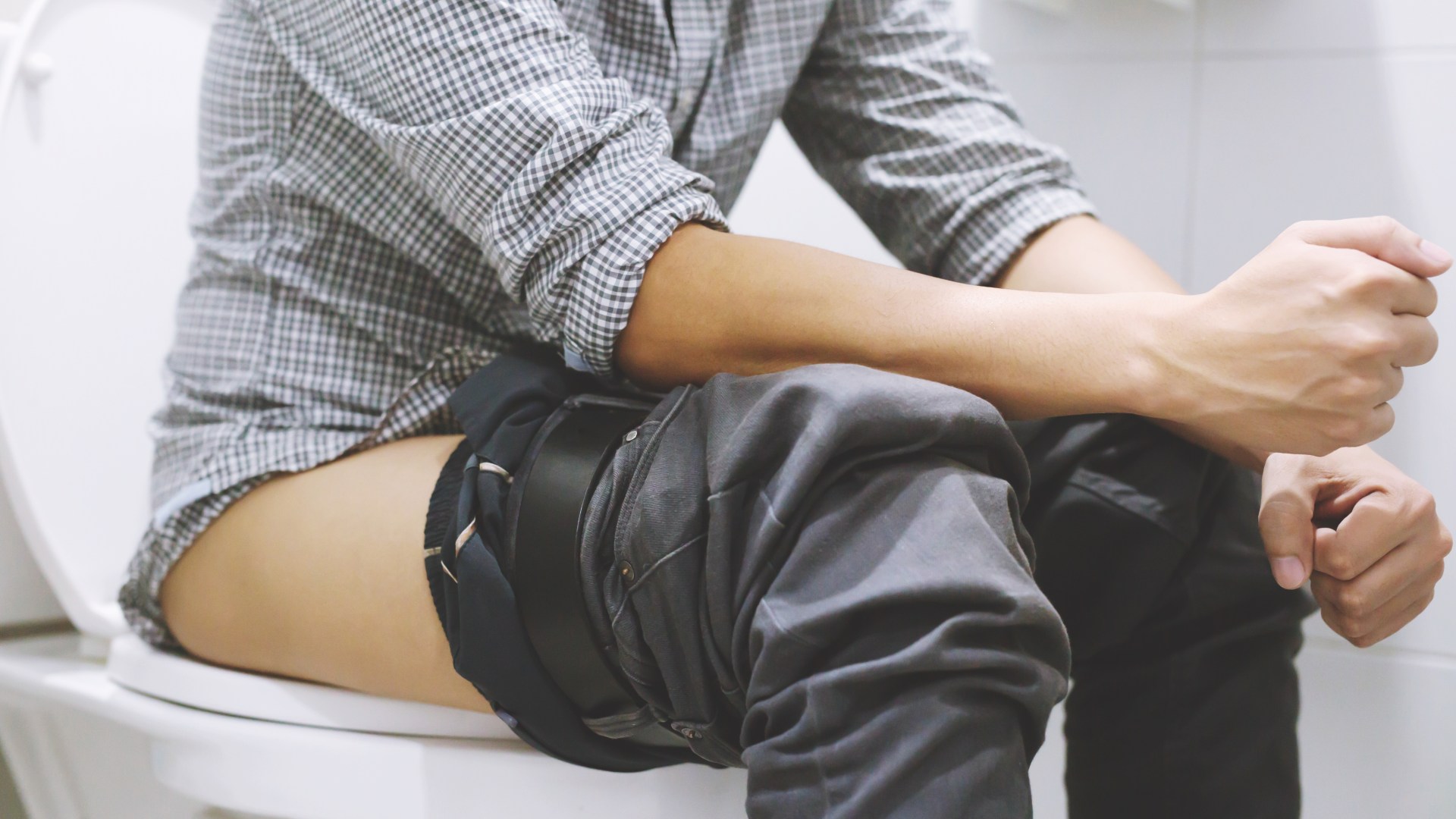 WE’RE often told a ‘normal’ digestive tract cleanses itself of waste after each meal – suggesting regular pooping is healthy.

But new research on toilet habits may have just flipped our understanding of healthy bowel movements on its head.

Scientists from China have discovered that pooping frequently throughout the day is an indicator of several serious health issues.

Those who experience more than one bowel movement a day are more likely to have a heart attack, develop type 2 diabetes, heart disease and kidney disease.

On the contrary, pooping less than once a day is also indicative of major heart issues.

While experts found that having fewer than three poops a week is linked to a higher risk of heart disease, stroke and kidney disease. 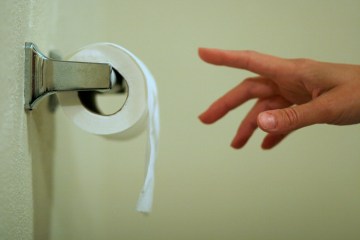 The research, from Peking University, suggests that having just one poop a day is actually healthiest for you.

Previous research has found a link between fewer bowel movements, often referred to as constipation, and serious heart conditions.

But authors of the new study could not say why heart issues were also a problem for those who pooped a lot.

The researchers added that people with abnormal bowel movements “should consider the possibility of undiagnosed diseases and be aware of the potential future risks of various health conditions”.

The study involved following the bowel movements of almost 500,000 healthy people aged 30 to 79 for ten years.

Researchers then examined the link between bowel movement frequency with diseases that occur outside the digestive system.

However, it’s worth bearing in mind that the NHS says normal bowel habits do vary from person to person.

Some adults go to the toilet more than once a day, whereas others may only go every three or four days, the health body says on its website.

When it comes to going for a number two, plenty of people aren’t really sure what’s normal.

Keeping an eye on what’s ‘normal’ for you though is crucial, as is being aware of the signs and symptoms of bowel cancer.

The five red-flag symptoms of bowel cancer include:

If you notice any changes to your usual habits, don’t be embarrassed, speak to your GP.

And if you are eligible for a bowel cancer testing kit, make sure to do on.

The Sun’s No Time 2 Lose campaign, spearheaded by Dame Deborah James, called on the Government to lower the screening age from 60 to 50.