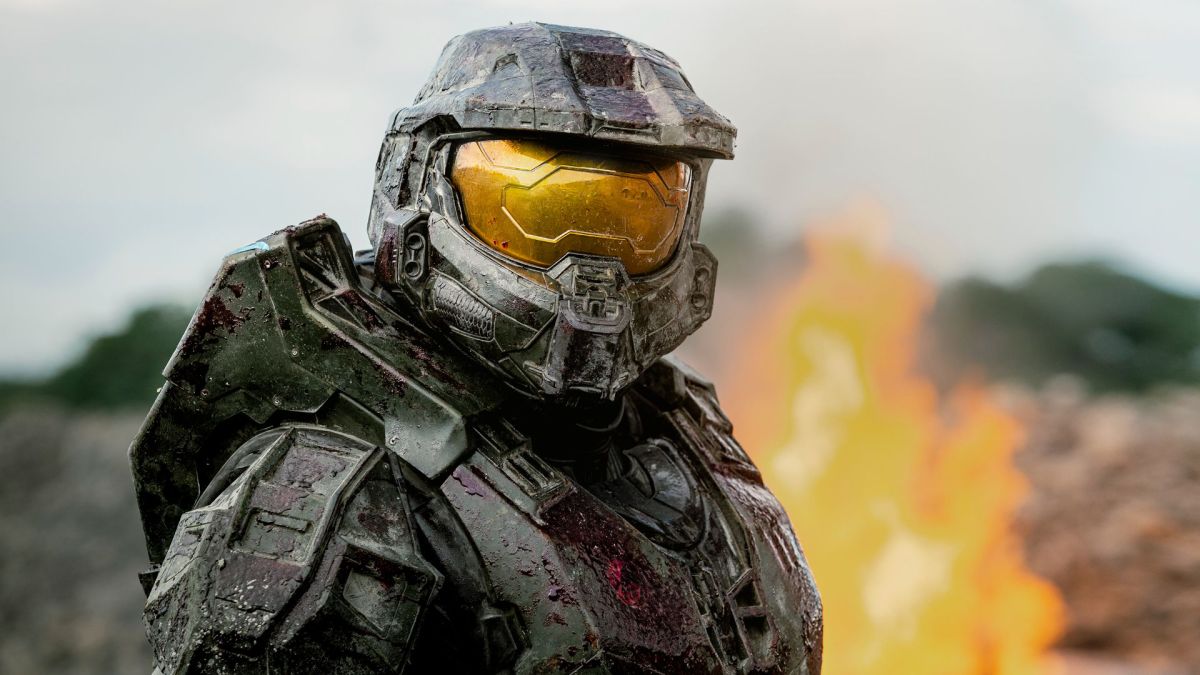 Production on Halo season 2 is officially underway in Iceland. Master Chief actor Pablo Schreiber and his Silver Team have marked the occasion with the first behind-the-scenes shot from the set of the Paramount series.

The image sees the four Spartans – John (Pablo Schreiber), Kal (Kate Kennedy), Vannak (Bentley Kalu), and Riz (Natasha Culzac) – together on an environment that looks suspiciously like Installation 04 from the first Halo game.

While Master Chief is seen here without his helmet, there’s every chance he could regress back to the iconic figure from the video game series – without showing as much of his face – in the next season. The first season ended with Cortana assuming control of the Spartan, saving John’s life in the process. As the season drew to a close, he appeared to be more of a blank slate than the emotional, impulsive figure John became throughout the debut run.

343 and Halo TV series producer Kiki Wolfkill previously told us they’re looking at all feedback – good and bad – for the show’s return.

“I will say, philosophically, [we are] absolutely looking at all of the feedback, good and bad, from each episode. And those are the things that will carry forward as learnings into season two, just like all of the learnings we had on season one [that] we get through the course of production, we’ll carry those forward. We will look at everything.”

No word on a release date yet for Halo season 2. While we wait for Master Chief’s return, check out our ranking of the best Halo games.