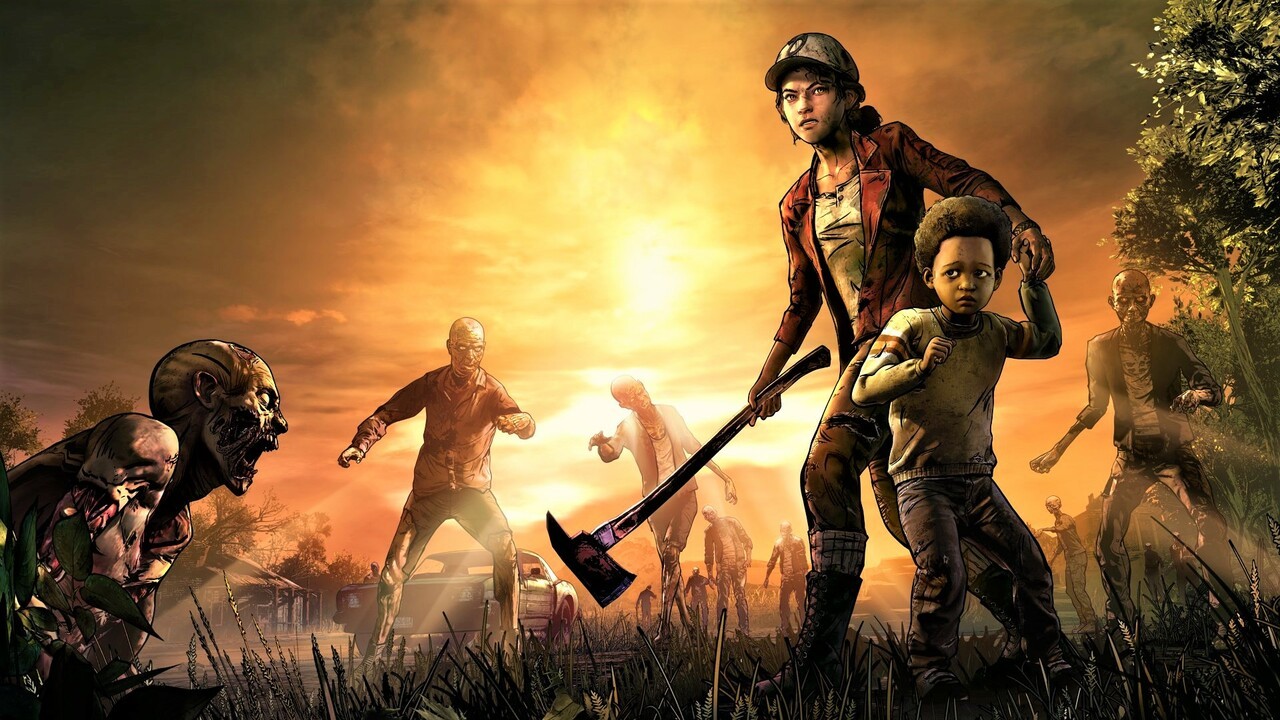 As usual, today’s [email protected] Fall Showcase treated us to a bunch of new Xbox Game Pass reveals, including some particularly noteworthy additions such as Valheim and the excellent The Walking Dead: The Final Season!

Here’s a rundown about each of the games that were revealed in the show today:

Rise up in a search for immortality in this strategy sim and management game based on Chinese mythology. Rebuild your sect and train new disciples through the path of cultivation. Research magic and gather mystical artifacts, face ancient dangers and other sects in your path to spiritual ascension.

A brutal exploration and survival game for 1-10 players, set in a procedurally-generated purgatory inspired by viking culture. Battle, build, and conquer your way to a saga worthy of Odin’s patronage!

In the multiplayer social deduction game Eville you can live out your evil side and commit stealthy murders. As a villager, you need to unmask the conspirators before you get an axe to your face! No matter what: you will need your social skills to stay alive!

Become a farming Witch and pioneer the range that has been mysteriously corrupted with Miasma. Discover the secret behind its appearance, grow plants to power up your spells, and use nature’s magic to heal the land.

Rainbow Billy: The Curse Of The Leviathan – TBD 2022

Rainbow Billy: The Curse of the Leviathan is a wholesome, creature capture, 2.5D Adventure-Puzzle-Platformer with over 30 hours of gameplay!

Hustle your way across ‘90s America as a runaway teen con artist. Choose how to make your scratch as you don disguises, pick pockets, and rip people off in this comedic crime-filled adventure. Experience the totally rad ’90s in all its plaid and payphone glory!

Clementine, now a fierce and capable survivor, has reached the final chapter in her journey. After years on the road facing threats both living and dead, a secluded school might finally be her chance for a home. But protecting it will mean sacrifice.

Turnip Boy is ready to commit more felonies in this comedic action-adventure game with roguelite elements. This time the career criminal is teaming up with the fearsome Pickled Gang to plan and execute the weirdest heist of all time! Shake down hostages, steal precious valuables, and explore the deep, dark depths and history of the Botanical Bank.

Excted for these Xbox Game Pass additions? Let us know which you’ll be playing in the comments below!