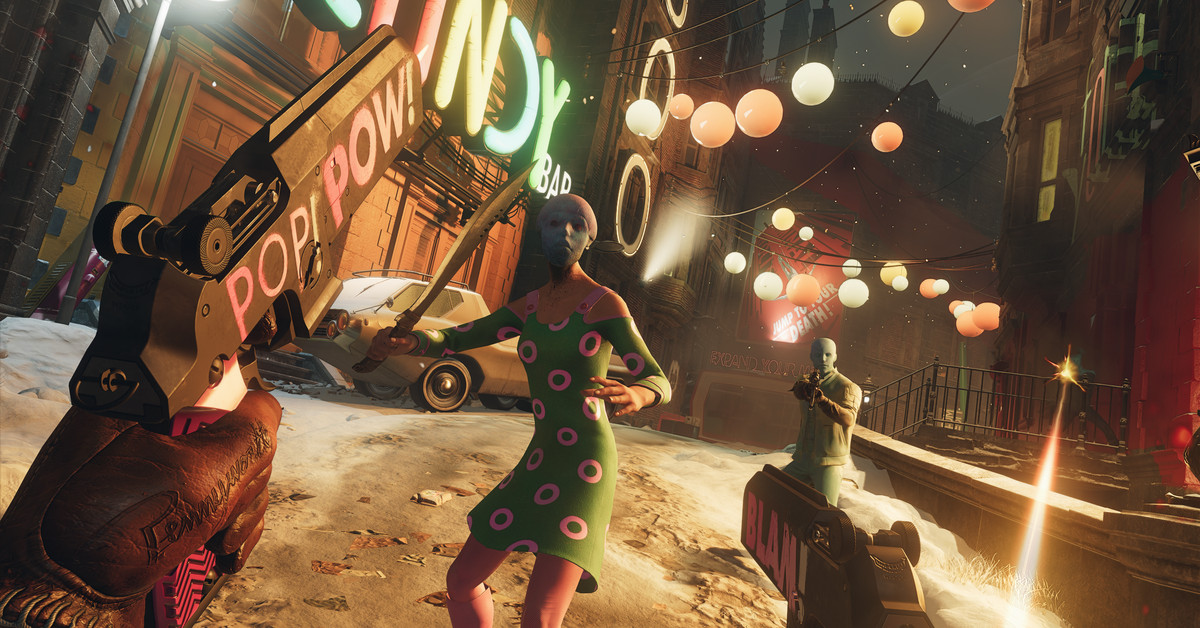 The stylish, first-person action/adventure launched Sept. 14, 2021, exclusive to PlayStation (and Windows PC) for one year. Now that that exclusivity window has passed, Deathloop is free to hit Xbox Game Pass.

On Xbox Wire, Microsoft said that the Xbox release of Deathloop “comes with all updates released for the game since its launch, so players can look forward to photomode, additional accessibility options, cross-play matchmaking, and a host of quality-of-life fixes.” Arkane will also release the Goldenloop update for the game, which will add a new weapon, “a powerful new ability,” new enemy types, and an extended ending.

As if beating Microsoft to that punch, Sony already put Deathloop in the library of titles available to subscribers of PlayStation Plus Extra and Premium, that platform’s competing subscription service (which launched in June). Deathloop will be available to them beginning Sept. 6.

Arkane Lyon began work on Deathloop before Microsoft bought the studio’s parent, Bethesda Softworks, in September 2020. Bethesda delivered another pre-buyout PlayStation 5 exclusive, Tango Gameworks’ Ghostwire Tokyo, back in March. That, too, is a one-year timed exclusive.