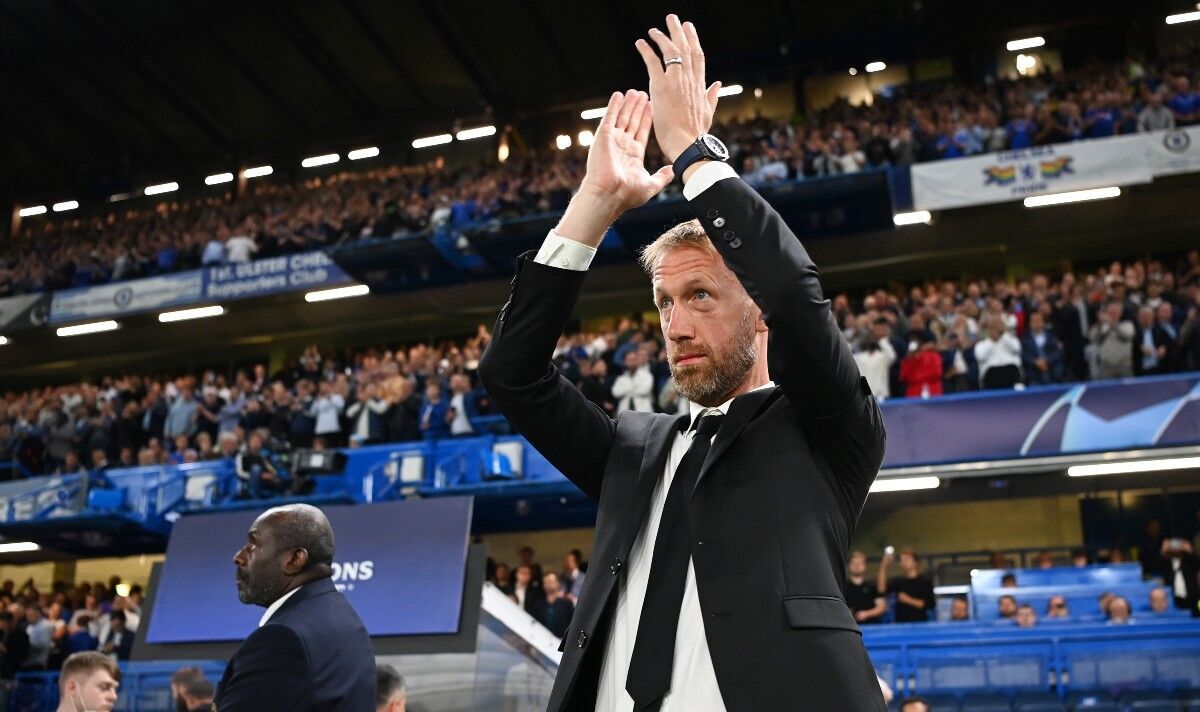 Plenty of attention was on Chelsea’s defensive signings along with the arrival of Pierre-Emerick Aubameyang in the summer. But Raheem Sterling has been the best of the lot so far and he proved his clinical finishing once again with a brilliant goal in the second half.

It’s four goals in eight matches for the England international and he’s clearly settled into life back in London very quickly. If Chelsea’s other summer signings begin following in Sterling’s footsteps then the Blues will be a huge problem for most teams this year.

At Brighton, Potter was praised as innovative and for making the south-coast side a competitive Premier League team. But Chelsea is a different animal altogether and the match against Salzburg proved just that.

While the Blues looked relatively in control for most of the game, the slender 1-0 lead was always going to give Salzburg hope and their equaliser came after one mistake. Not the ideal start for Potter and he already faces a big task in getting Chelsea out of their Champions League group with just one point from their opening two games.