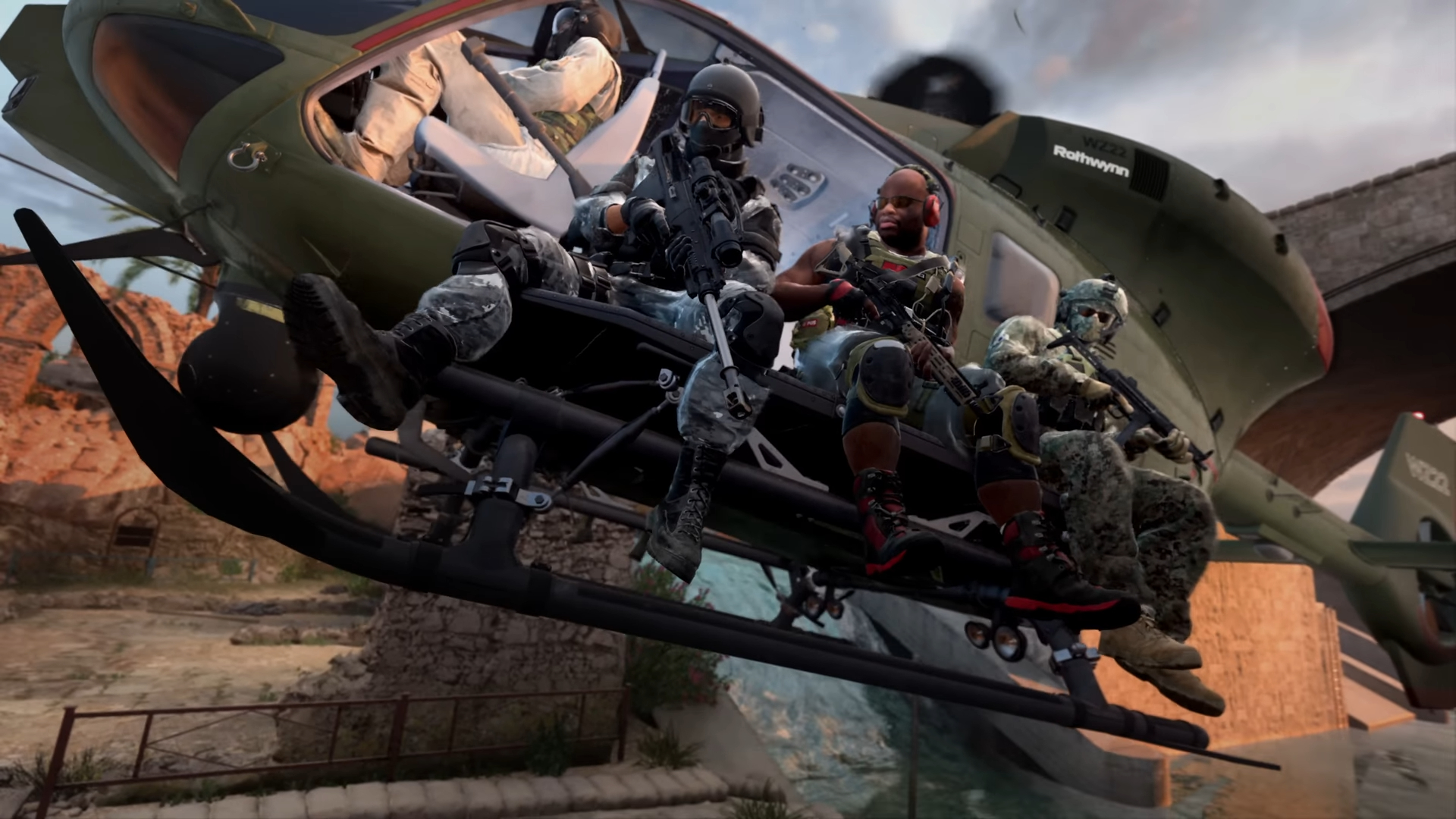 During the Call of Duty: Next event, Activision released a heap of information about Call of Duty: Modern Warfare II multiplayer. The company revealed a third-person mode, a new Gunsmith, AI enemies, underwater combat, and a lot more.

One of the highlights of the reveal is the new Gunsmith, which functions similarly to previous iterations, with a new twist: now, certain attachments such as Ammunition, Muzzles, Underbarrels, and Optics are unlocked universally, removing the need to grind as much. Weapons will still require you to unlock specific attachments like you normally would, still offering a meaningful sense of progression.

Modern Warfare II will also incorporate a large Team Deathmatch mode called Invasion, which will function like Ground War and will feature AI enemies, alongside 20v20 battles. Based on the reveal, it seems Invasion is the only mode that will include AI enemies, so as to keep things as balanced as possible.

Infinity Ward has also incorporated a third-person mode into the game’s multiplayer, which will feature its own dedicated playlists. The developer said it has worked on this for a long time and it’ll be interesting to see how it’s implemented in the full version.

Underwater combat is new to this year’s installment too. Some maps feature bodies of water that players can swim — and even shoot through — serving as an interesting change of pace for multiplayer battles. Bullets travel more slowly through the water, so players will want to utilize it to hopefully escape enemy gunfire.

Also expect a lot more Field Upgrades, the return of Spec Ops, and plenty of new (and returning) weapons to choose from.

The Modern Warfare II multiplayer beta goes live for PlayStation players on September 16, and the full game launches on October 28.