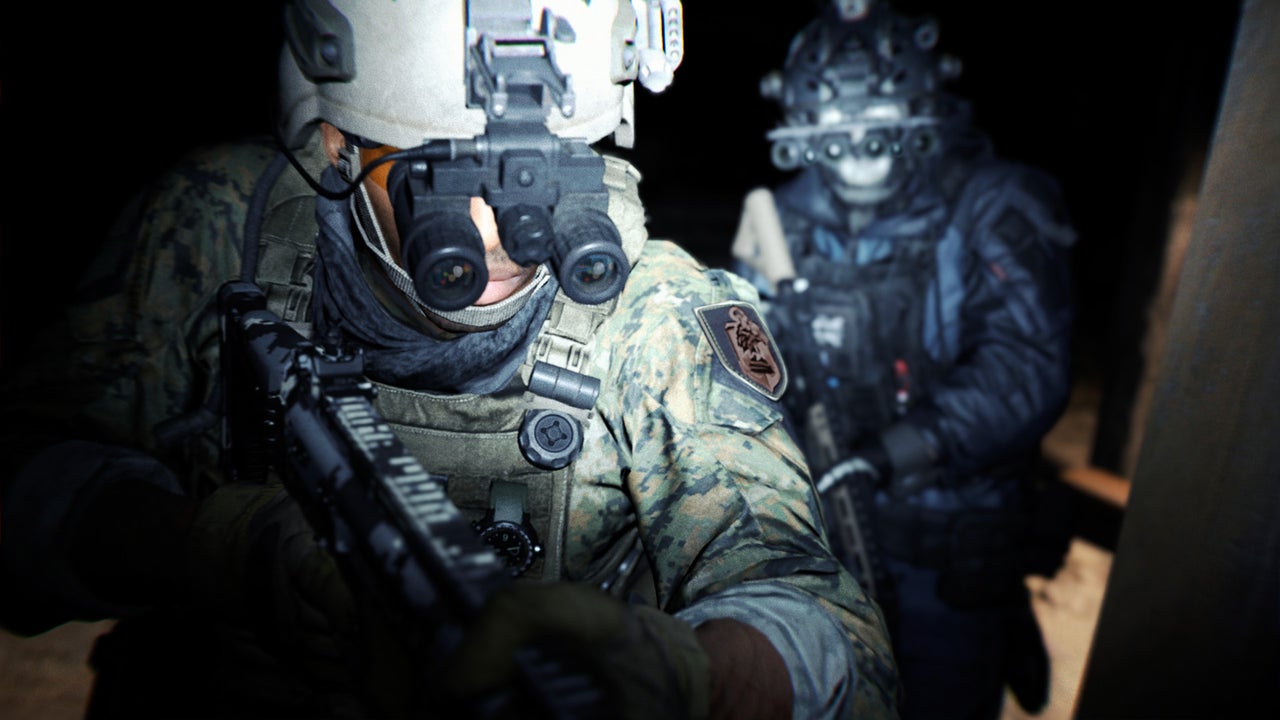 Activision and Infinity Ward have revealed a number of new features coming to multiplayer in Call of Duty: Modern Warfare 2, including a third-person playlist and a 3v3 Raid mode.

While Modern Warfare 2 will primarily be a first-person shooter, there will be “third person playlists” designed to offer “a new tactical way to play multiplayer”. Third person perspective offers a much larger field of view and thus better vision of your surroundings, something that could be a big change for COD’s classic multiplayer.

Another new mode is Raid, a 3v3 mode with a focus on team communication and coordination. This mode will not be available at launch, but is coming before the end of 2022.

Special Ops, the two-player co-op mode, is being revamped with “large-scale hot zones”. Infinity Ward has yet to elaborate on any other changes being made, but hopefully it expands the mode beyond what was delivered in 2019’s Modern Warfare (as it was arguably the weakest part of the package).

Gunsmith, the weapon customisation system, has been improved to allow “unprecedented opportunities for customization”. The interface will also allow smoother swaps between weapons, so hopefully that means we won’t be cycling through five different menus just to apply a silencer.

Finally, the Ricochet anti-cheat system that protects Call of Duty has been built on a new unified security platform, which Activision says will allow the team to update the system more frequently.

The upcoming open beta, which begins on September 16 on PlayStation and September 22 on Xbox and PC, will offer the first look at Modern Warfare 2’s core 6v6 multiplayer across a variety of maps and modes. Featured will be the Spain-set Valderas Museum, a shoothouse-style map called Farm 18, and the marketplace inspired Mercado Las Almas. Team Deathmatch and Domination will both be present, but two new 6v6 modes will also be available to sample: Knockout, a no-respawns game type where you must hold a package to win, and Prisoner Rescue, a hostage-style mode similar to those seen in Rainbow Six Siege and Counter-Strike.

Ground War-scale maps will also be available in the beta, with support for 32v32 player counts. Invasion mode will see Deathmatch played at this scale, with additional AI combatants alongside regular players. Sarrif Bay, a map set in the Republic’s main port, will be the setting for the beta’s biggest matches.

To see how the game is shaping up, you’ll want to jump into this weekend’s Modern Warfare 2 multiplayer open beta. And if you’re excited for the single-player, digital pre-orders get access to the campaign a week early.