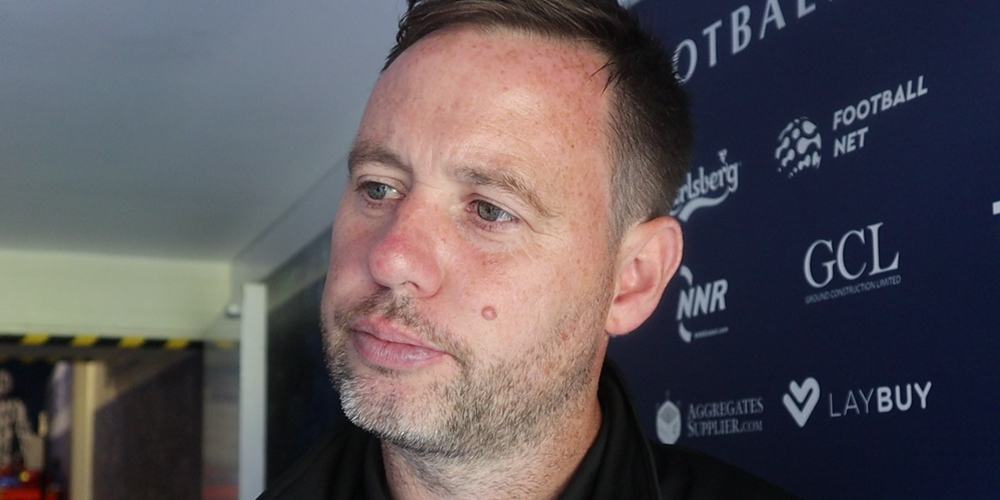 QPR boss Mick Beale paid tribute to his side’s defensive display after they brushed aside Millwall 2-0 at The Den.

Second-half goals from Chris Willock and Stefan Johansen clinched the win but Beale said the performances of his midfield and back four were key to the win as Rangers chalked up their first clean sheet of the season.

“We have got a really young team that like to play with the ball but I am trying to instil a grit, togetherness, cohesion and defensive organisation,” he said.

“At the previous clubs I have worked at I have prided myself on clean sheets and this one was long overdue.

“I thought we would have some difficult moments but then our football would shine through and ultimately over the game we did play the better football.

“We had that big moment with Chris Willock and he really is in fine form at the moment.”

Beale gave first starts to Leon Balogun, with Rob Dickie sidelined with an ankle injury, and Tim Iroegbunam, who was excellent in midfield.

“To give Tim a full debut here was a big call, but I really believe in this boy,” he said.

“I moved him from his normal position into a right eight and I thought he helped Ethan (Laird) out really well and I thought Stefan gave a big captain’s performance.

“Leon came in for his first game and was outstanding. He is a quiet leader someone who sets standards with the way he is in the gym in the morning and talking to the youngsters.”