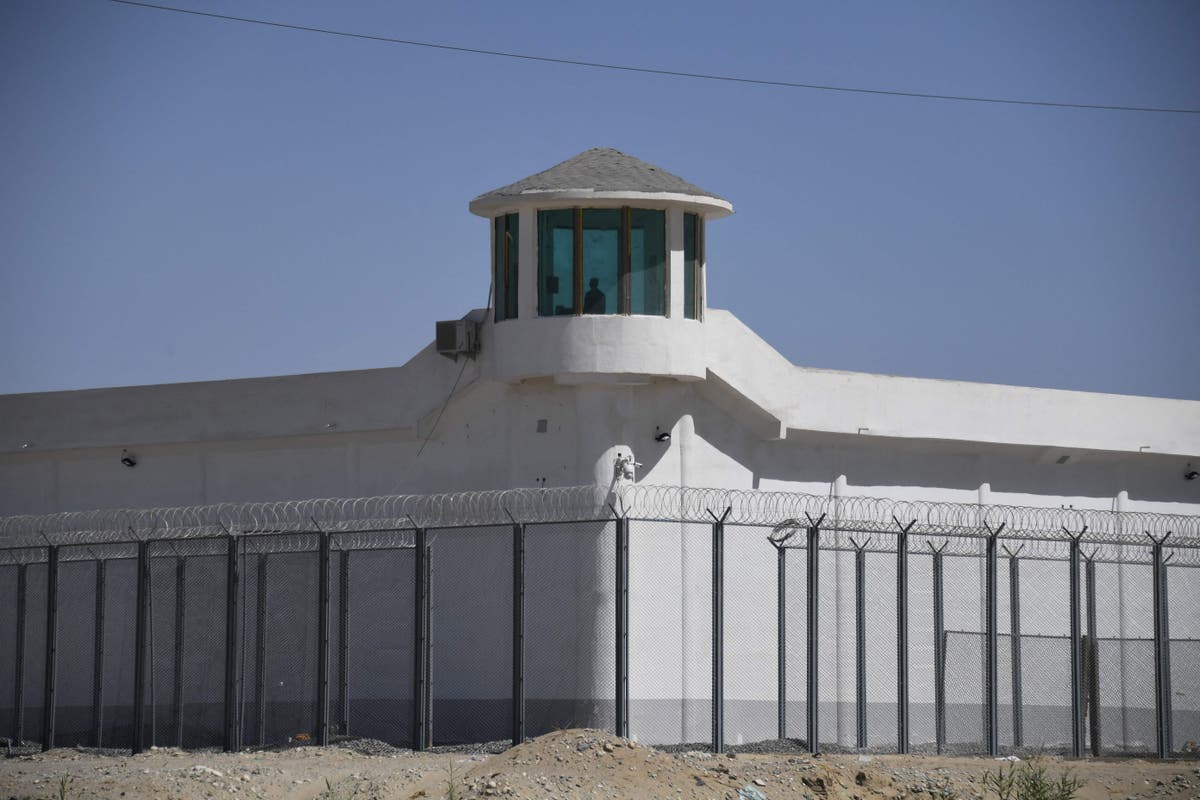 Senior Conservative MPs are protesting at China being invited to the Queen’s funeral, amid confusion over whether its premier Xi Jinping was put on the guest list.

Tim Loughton – one of 7 MPs and peers sanctioned by Beijing for speaking out against its “genocide” against Uighur Muslims – called the decision “an insult to the memory and dignity of our Queen”.

“It is incredible that the government would contemplate inviting representatives of the government of China to attend such an important international occasion as the State Funeral,” he told The Independent.

Iain Duncan Smith, the former Tory leader, called the invitation “astonishing” and “project kowtow all over again” – pointing out the Russia, Belarus and Myanmar governments are banned.

A letter has been sent to both Commons and Lords speakers demanding that China’s representatives are barred from the Palace of Westminster, after parliament voted to  recognise the genocide.

The Independent understands that access will be denied to the Queen’s lying in state, in Westminster Hall, where her body will rest until the funeral across the road in Westminster Abbey on Monday.

Xi was invited personally to the funeral, although he was never expected to attend. The Chinese leader is leaving his country this week for only the first time since the Covid pandemic struck – to meet Vladimir Putin in Uzbekistan.

James Cleverly, the foreign secretary, told a colleague that the invitation had only been extended to the Chinese ambassador – in what would have been a major diplomatic snub – but the Foreign Office has said he was mistaken.

Beijing sparked outrage last year when it imposed the sanctions on MPs and peers who are outspoken critics of its cruel treatment of the Uighurs in the remote Xinjiang region.

It came in response to Britain, the US, Canada and the European Union slapping sanctions on Chinese officials deemed responsible for the widespread human rights abuses.

That action followed reports of one million people detained without trial and claims of torture and rape in “reeducation” camps in the province.

The letter to parliament’s speakers, seen by The Independent and signed by Mr Loughton, Sir Iain and the peers Helena Kennedy and David Alton, calls any access to Westminster “wholly inappropriate”.

It reads: “Given that the United Kingdom Parliament has voted to recognize the genocide committed by the Chinese Government against the Uyghur people it is extraordinary that the architects of that genocide should be treated in any more favourable way than those countries who have been barred.”

Mr Loughton added: “It is an insult to the memory and dignity of our Queen if they are to be treated on an equal basis with the vast majority of other countries who understand and uphold the international rules of law.”

And Sir Iain asked: “How can they ban Belarus, Russia and Myanmar and not say no to China? They have a huge record of human rights abuses, including what we believe to be genocide, smashing churches and persecuting Christians?”